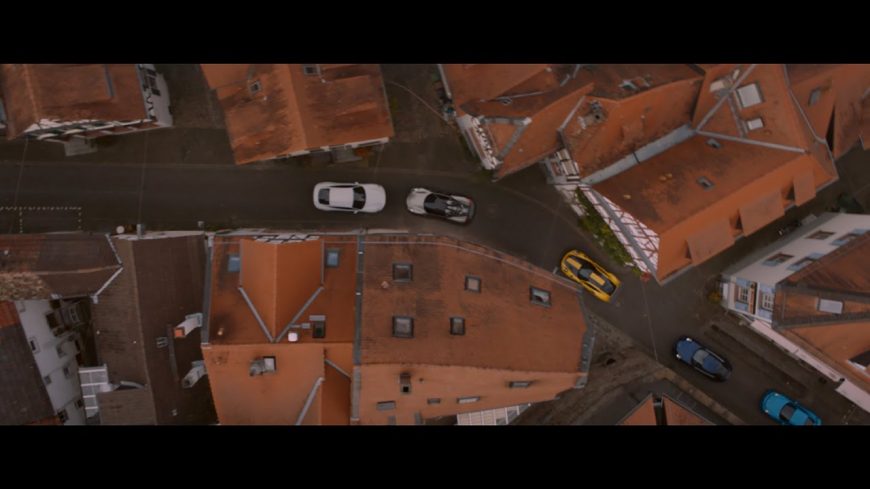 Ah, the Super Bowl commercial. It’s the opportunity for marketing professionals to have their day. It doesn’t get much bigger than the commercials rolling during one of the most popular televised events of the year. In fact, there are lots of people who tune into the Super Bowl for the sheer fact that they want to watch the commercials. If this wasn’t so ingrained into our culture, it might almost seem like a big joke. People couldn’t watch an event just for the ads, right?

It is very much real.

With so many eyes watching, it’s every company’s big chance to seize the attention. Each and every brand will be trying their darndest to make the most memorable commercial. Over the years, we have definitely seen some very interesting concepts play out. It’s really an opportunity to get creative in a landscape that is otherwise mundane sometimes. Let’s be honest, regular commercials aren’t as snazzy as they used to be.

When the Super Bowl comes around, though, personality can really shine through. It’s gotten to the point where the Super Bowl commercial is such a big deal that some brands have even begun to release their commercials before the big game. It makes about as much sense as calling an electric car a “Turbo S” but hey, here we are.

This time, we check out Porsche’s commercial that they’re calling “The Heist.”

The advertisement plays more like a Fast and Furious movie than a commercial and we’re loving every second of it. The effort was designed to promote Porsche’s electric car, the Tycan, which we see in the “Turbo S” trim in the commercial. We can’t help but feel a little bit hyped up about the car after watching this one.

For those curious, the Tycan Turbo S will offer a 0-60 time of just 2.4-seconds. This will come with a 162 mph top speed. Not bad for an electric car!

« This is Why They Call It Death Wobble