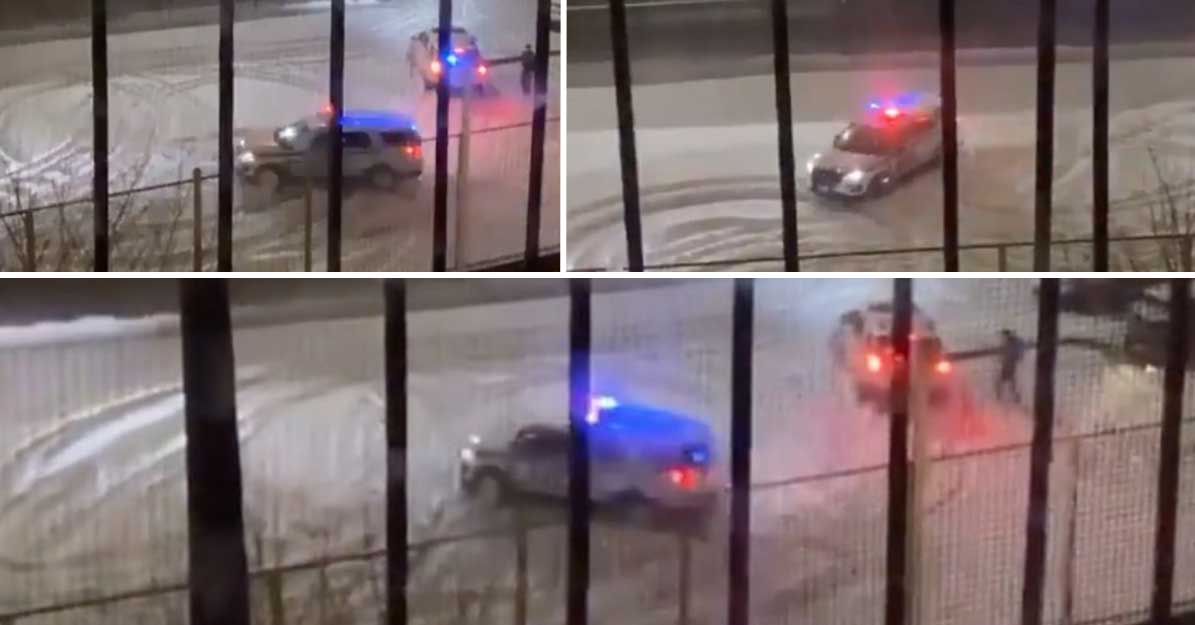 The more densely populated an area is, the more likely it is that there’s going to be a wide variety of personalities in such an area. This is why, with areas like New York City, we see a host of personalities, some wild and obscure, come together.

For those who aren’t tuned in with what’s happening on the East Coast right now, this week has been quite tumultuous in the weather department. In fact, a ton of snow has been dumped on a variety of cities and towns up the entire East Coast. This includes New York City where things have been a little bit tense with the ongoing pandemic. However, New Yorkers took it upon themselves to get out into the street a little bit and release a little bit of stress when the snow fell. For some folks, snowfall brings a sense of wonder. It almost takes us back to feel like kids again.

Anyhow, the Instagram page that goes by the name of whatisnewyork Took it upon itself to capture some of this activity after the snow hit the ground. It involves everything from people running through the streets with their shirts off to police officers doing a couple of donuts in the snow to let off some stress. Let’s just say that there was quite a scene in the city.

Down in the video below, we get a small slice of what it means to be a New Yorker. At the end of the day, it almost seems like the snow brought a much-deserved level of playfulness that we have all been yearning for. Over the past year or so, things have been so serious that having an excuse to release a little bit of steam is definitely incredibly welcome.