Prices of Used Vehicles Skyrocket in the Middle of the Pandemic 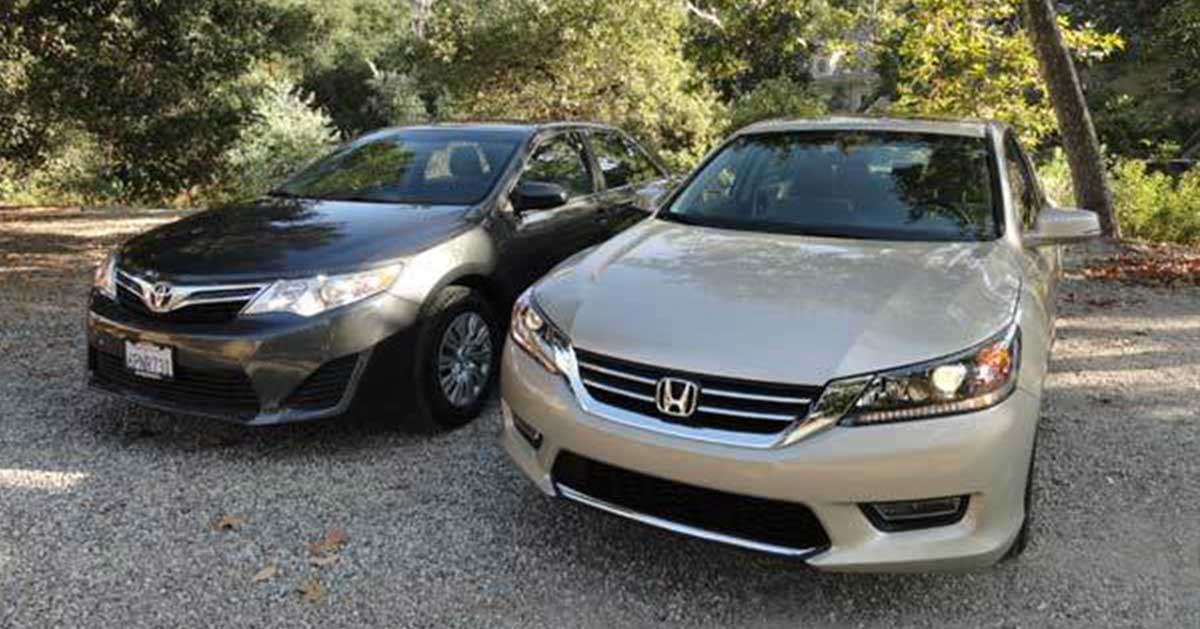 Over the course of the past couple of months, the COVID-19 pandemic has really thrown us more curveballs than we know what to do with. Not only is this a situation that is pretty much new to us. Everything that we thought we might’ve been able to predict about the pandemic has been a crapshoot. In the midst of these crazy times, certain things just really don’t make sense or have come as a big surprise.

One thing that is an unexpected byproduct of a nationwide quarantine is the hike in the value of used vehicles. Basically, the average used car sale is up to $2,000 as of July. On the surface, it doesn’t really make sense that people would be buying cars in the wake of a pandemic. After all, many are losing their jobs and the idea can be double down upon when we consider financial uncertainty that remains in the future.

With that, we would think that people would want to hold onto their money. Apparently, that’s not the case, though.

Instead, it appears as if folks are a little bit more confident in spending than many might have anticipated. In the used car market, this hike in price is said to be due to shut down in new car production for a span of nine weeks. The numbers tell us that the nine-week lapse in production has driven up the value of used cars to the point where some might want to consider selling.

Yet another factor that could play into the whole situation is the COVID relief package that President Trump has sent to Americans. The added $600 per week income has surely provided many with more incentive to buy a vehicle. At the end of the day, we’re not sure if eyeing up a new ride is really the smart play. Apparently, there are many who just don’t agree, though.