The Import vs Domestic World Cup Finals brings out some of the most exciting cars in ...

The Import vs Domestic World Cup Finals brings out some of the most exciting cars in drag racing to go at it! Toward the end of each race season, Maryland International Raceway is sold out, year after year. With the event, we see many cars that have been racing eighth-mile competition all year. As this is a quarter-mile event, though, we watch as the wild machines are pushed to new heights. Let’s just say that things get even faster when the racing surface distance is doubled. This means more intense racing and a little bit more drama as cars are taken out of their element in many cases.

This time, we tune in as a rowdy machine steps up to the plate. Fran Schatz and the Race Proven Motorsports crew have been racing World Cup for years. Every year the field gets quicker and they’re certainly no exception. In fact, the car managed to break its own personal best on just about every pass.

The Ultra Street spec Corvette Z06 is one that falls into the class of cars that have been racing eighth-mile all year. However, it looks like the adaptation to quarter-mile was quite smooth.

When all was said and done, the ProCharger onboard was absolutely cranking. It would amount to a final verdict of a handful of passes in the 7.30s with the quickest being a 7.33 at a touch over 190 mph. The consistency would continue until a stumble in eliminations would result in elimination. The loss would come to Jacob Conant who would eventually go on to win the class.

By following along with the BigKleib34 video below, we’re taken along to the best seat in the house. This one has all the sights and sounds that racing fans live for. There’s nothing better than a Corvette ripping down the track to almost 200 mph to get us amped up! 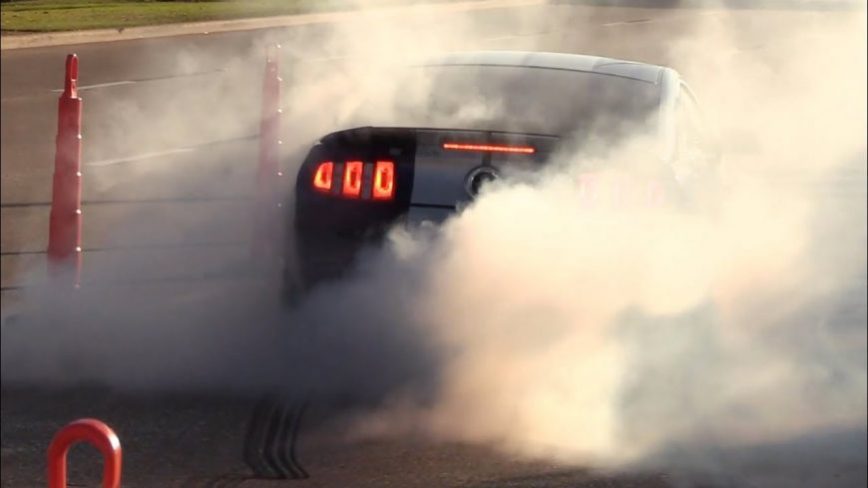