Pump Gas Tuning 101, Why You Should Be Afraid 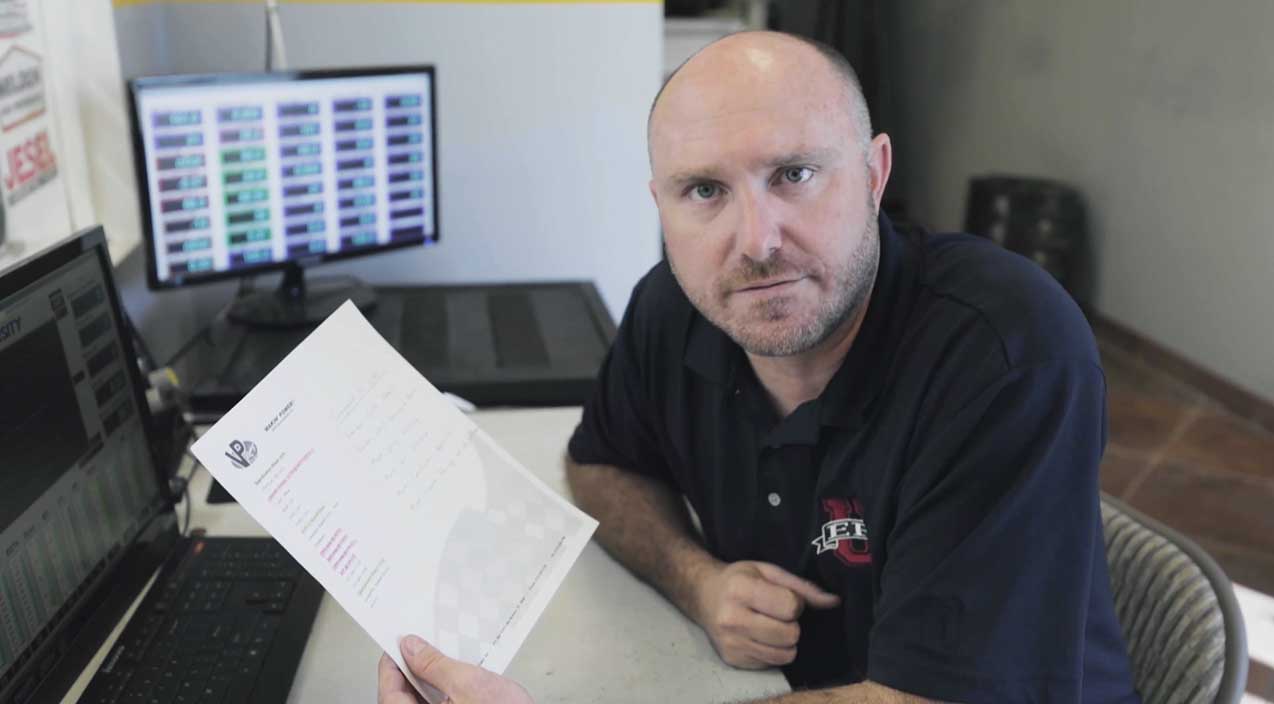 In the world of making horsepower, it’s crazy how key some simple modifications can be. In a process as simple as taking the fuel out of the tank and replacing of a different kind of fuel, massive results can be seen. It’s not any small gain, either. We’re talking about maybe a couple of hundred horsepower that could be left on the table. In a world where horsepower can cost a lot of money, this is huge. Simply switching up fuel can be a method that saves thousands of dollars on other modifications. It really is a good way that someone could exercise most out of their setup in the name of max efficiency.

However, even though there are fuels out there that can go long strides toward bringing the most out of a combination, a lot of folks still prefer your traditional pump gas. When we say “pump gas,” we’re referring obviously to the 91 or 93 octanes that can be had straight out of any old gas station. For the sake of convenience, this type of fuel might be the best. After all, even those who are operating at maximum efficiency with some sort of race fuel will probably note the fact that it’s not easy to carry around containers of fuel all the time. So what is it about pump gas that is so bad?

In the video down below, we get a guided tour of what someone can expect while on this sort of fuel. What is it about the fuel that affects the engine in such a way that tuners really don’t like to use it, when avoidable? This one will give us a breakdown of how exactly this kind of fuel effects an engine and what to expect in using pump gas versus using a more tailored application. EFI University

Why you should be very afraid of a "pump gas" tune…