Odds are that if you stand at a busy boat ramp for long enough and watch people ...

Odds are that if you stand at a busy boat ramp for long enough and watch people playing with their boats and jet skis, eventually, you’re going to see something crazy happen. Just by the law of averages, there has to be somebody who has absolutely no idea what they’re doing or somebody with an incredibly bad streak of luck who comes by at just the wrong time.

Apparently, with this idea in mind, the person behind the Miami Boat Ramps YouTube channel would decide to set up camp at a crowded boat ramp to film all of the action. It actually ends up that spending a day or so watching what’s happening ends up creating some pretty entertaining YouTube content.

This time, we check in with a variety of people who are launching their boats, most without any sort of chaos. However, at one point in the video, things just shift and have the situation heading in an entirely different direction.

After witnessing a little bit of drama from other boaters, eventually, along comes a jet ski that is going down quickly! We don’t get an exact certain explanation as to what exactly is making the ski sink. However, it’s kind of a rush to get it out of the water so that it doesn’t go down entirely. We would much rather have a little bit of a soggy jet ski than no jet ski at all.

By following along with the video below, we get to witness the rescue unfolding. It’s not every day that somebody has such an emergency as they rush up to the 79th Street boat ramp. However, in this particular case, this ski rider wasn’t having the best of days. Hopefully it’s a quick repair before this ski is back out on the water again! 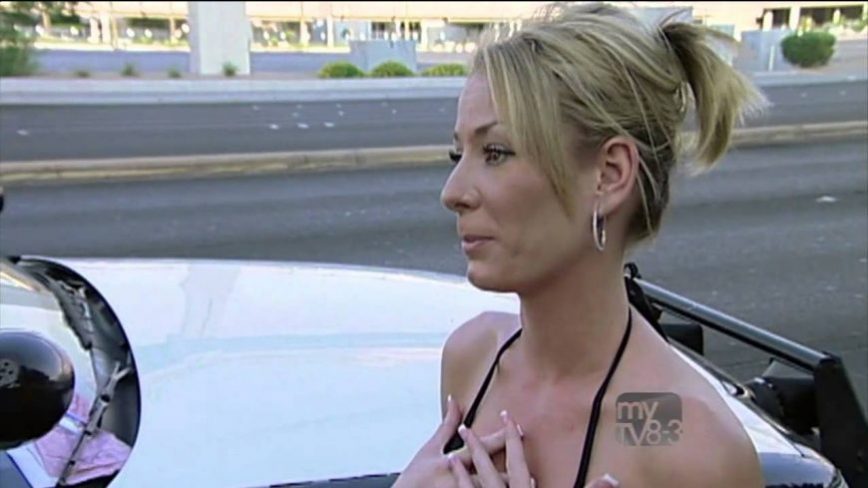