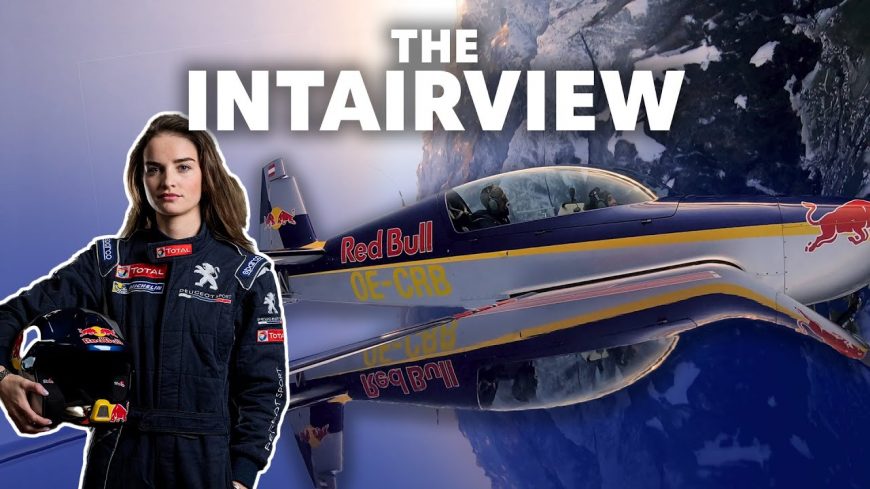 When it comes to racing, perhaps, the drivers to live the closest to the edge are rally drivers. Sure, they aren’t reaching out and touching 200 mph like drag racers or NASCAR drivers. However, they put themselves in incredibly tight situations at high rates of speed that we can’t help but be impressed.

In fact, while watching a rally race, it can be kind of hard for the mind to process. These cars are squeezing their way into some pretty tight spots. All of this is being done by a driver who seems to be nearly fearless. After all, one false move could send the car into rocks or trees at a high rate of speed.

This time, though, we get the chance to see how brave a rally driver really is. Catie Munnings has built up quite the resume behind the wheel. This time, though, she’s being thrust into a situation that requires an entirely different kind of courage. This adrenaline rush is taking off from the ground and going airborne.

Let’s just say that this interview is unlike any before. The “Int-air-view” takes Munnings into the sky in a way like few will ever experience. With Philipp Haidbauer of the Flying Bulls behind the controls, let’s just say that these questions take on some twists and turns.

As Haidbauer hurls questions at Munnings, he’s also hurling the airplane around. No matter how experienced you are at any sort of driving, there isn’t much that’s going to prepare you for flying upside down. The fact that the airplane that you’re in just went inverted with nothing between you and the ground except a piece of glass might just throw one off their train of thought.

This sort of extreme interview style really brings all-new meaning to being “in the hot seat.”