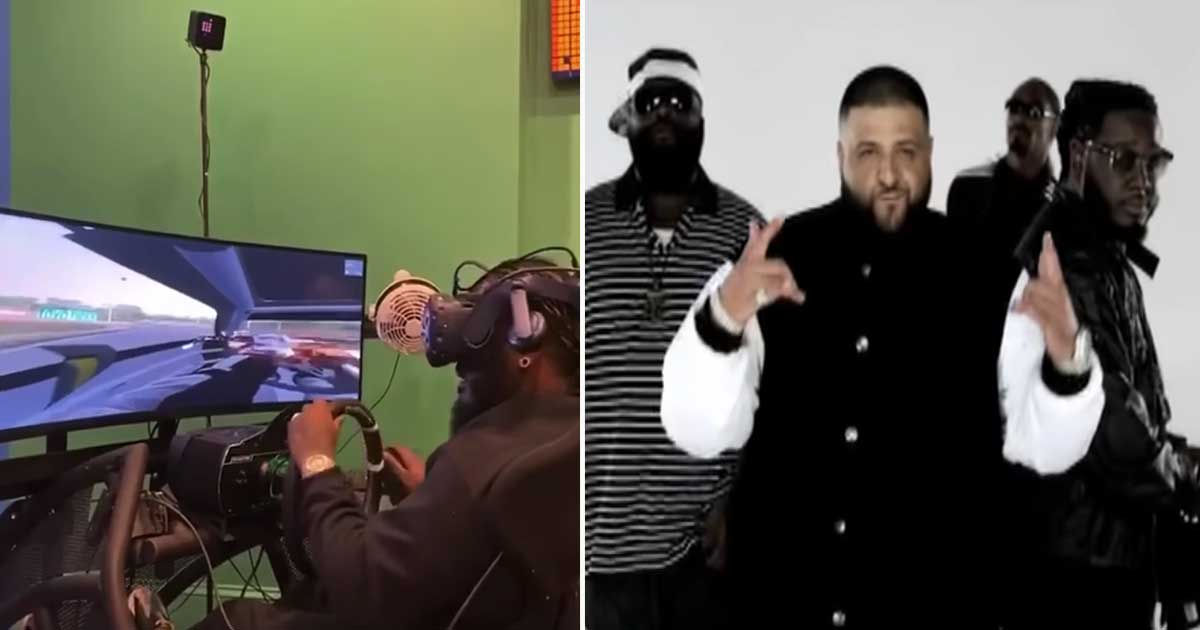 If you turned on the radio back in the mid 2000s, It would be pretty difficult to not hear a song from T-Pain. Heavily dosed with autotune, his vocals were incredibly recognizable. With songs “Buy U a Drank” and “I’m N Luv (Wit a Stripper),” he would become one of the biggest artists of the decade.

All these years later, T-Pain still drops an album here and there. In addition, it turns out that he seems to heavily invest his time in the world of motorsports. It’s always good to see when somebody in a position of influence hops in on our passion. It means that sports with wheels are only growing and will continue to do so.

When Pain gets behind the wheel, his motorsport of choice just so happens to be a little bit of sideways sliding. That’s right, drifting is the name of the game when he throws down. From a quick look over his Instagram account, @nappyboydrifting, It looks like the Nissan 240SX is the platform that he likes to roll with. From the sound of things, there is some sort of V8 under the hood of his personal racing rig.

Real racing aside, you came here to see his simulator!

When it comes time to prepare for the action outside of the car, T-Pain has a useful training tool that is a toy many of us would like to have. As we watch with the video below, we spectate as he dives in, full force, with a racing simulator.

This simulator isn’t as simple as a wheel and a set of pedals, though. It appears that it’s full virtual reality. If you want to talk about practice, this is as intense as it gets.