How much can a car really be worth? At the end of the day, the value of anything is ...

How much can a car really be worth?

At the end of the day, the value of anything is determined by the market behind it. However, needless to say, some markets end up inflating the value of goods far beyond what the material beneath it is functionally worth. For example, functionally, there are plenty of cars that do something similar to the Aston Martin V12 Speedster at a much lower cost.

You don’t need to spend seven figures to access the amount of horsepower. While 700 horsepower is likely more than most will ever use, the Dodge camp is mass-producing 700+ hp cars like it’s nothing and those don’t even reach the six-figure mark.

Heck, there are several Astons that make more power than the Speedster and come in at a third of the price. So, what is it that this particular car offers that encourage people to spend more than a lot of folks are going to earn in their entire lifetime?

Well, the answer is actually rather complicated.

When we’re speaking on function, there really isn’t much reason to drop $1 million on a car. However, when we consider this as more of a work of art compared to the functionality factor, we get to see why exactly the price tag is what it is. Combine that with an exclusivity factor and knowing that only 87 other people will have the same machine as you, minus those cars that meet an unfortunate demise, and the collectible factor becomes real as well.

If that’s simply not enough of an answer to wet your whistle, this time, we dig even deeper.

With the help of Joe Knows Best, we’re able to take a ride inside of one of the most expensive at Aston Martin machines to ever exist. From top to bottom, literally every aspect of this car was thought over and thought over again. 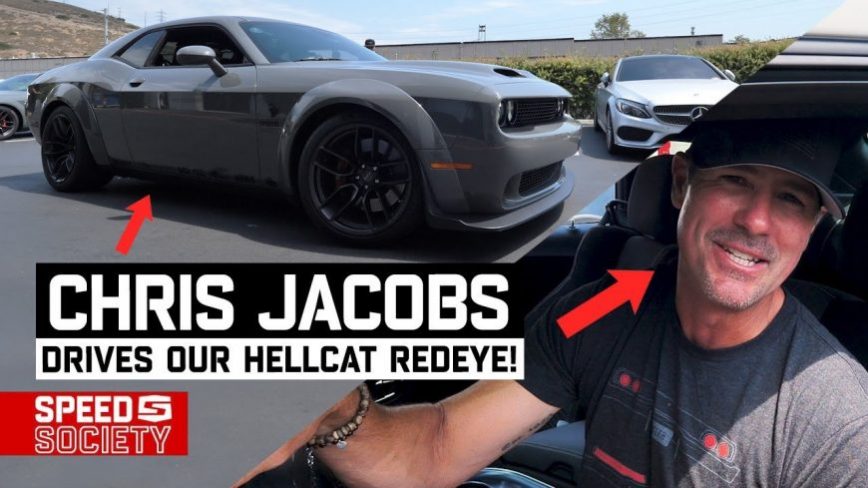