When it comes to creating replicas of real-world situations with the likes of things ...

When it comes to creating replicas of real-world situations with the likes of things like diecast cars, it’s pretty crazy how these creations can get. Instead of the basic toys that were used to, the detail can really end up on a new level. It’s even gotten to the point where there are people out there who will go through the effort to restore some of these toys.

This time, we check in with not only a miniaturized replica of a Fast and Furious machine. We also check in with a miniaturized restoration. At the end of the day, there probably isn’t much value in this sort of car once it’s restored. However, we would probably say that this one is more of a labor of love as combined with the want to make a cool video.

We wouldn’t imagine that this much thought and care could possibly go into bringing a machine like this back to life. However, when all is said and done, this creator goes to some extraordinary lengths to replace everything from the paint all the way to the glass. The custom work and attention to detail here really are interesting to watch as the miniaturize creation becomes what it once was. As it has rusted away I’ve been crunched into a shell of his former self, a little bit of much-needed TLC really makes us believe in this creator’s ability with an X-Acto knife. The care taken in making this thing shine again is really worth giving the project a look.

Following along with the video below takes us on quite the journey that shows off a mangled mess turned into something fresh once again. In a way, we think that this is almost therapeutic as it’s relaxing to watch the machine breathe life once again.

Which 10 "Fast and Furious" Cars Were Actually the Fastest? 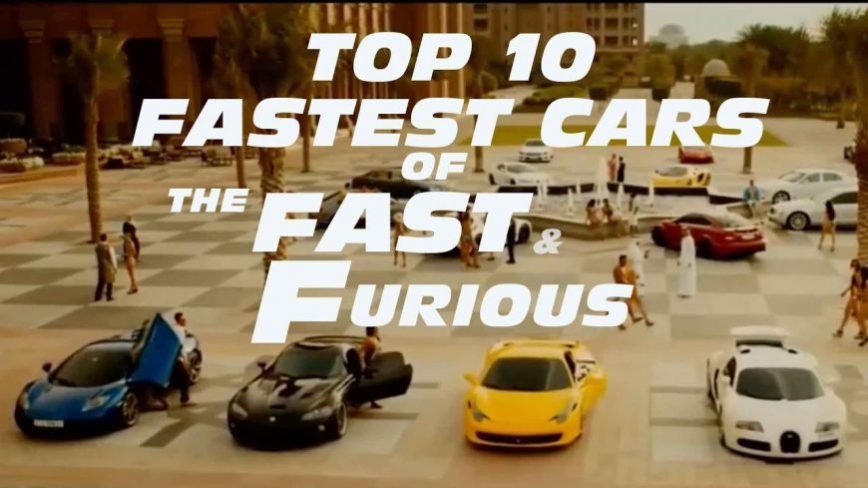