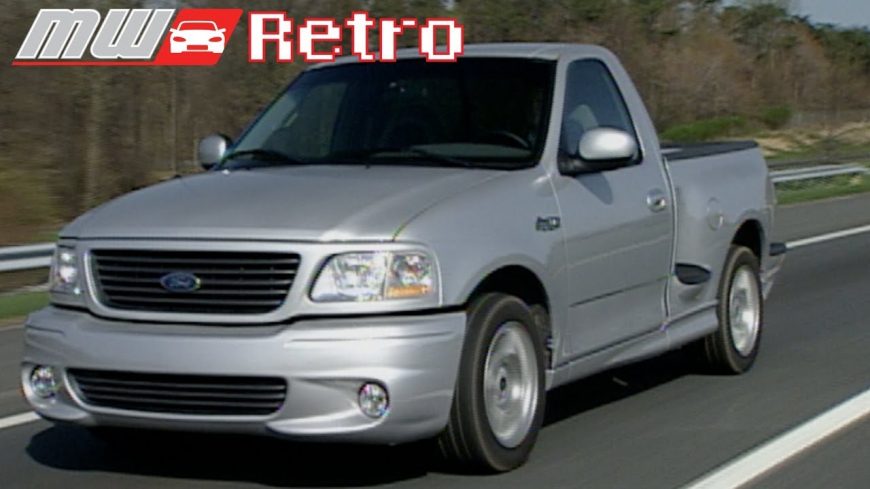 These days, we have noticed quite an exciting phenomenon in the pickup truck realm. Since  RAM dropped the 1500 TRX With over 700 hp and Ford since leaked their numbers for the Raptor that are going to be slightly higher, we have ourselves a muscle truck war. These horsepower wars trace all the way back to the early ages of muscle cars. The battle really seemed to cause manufacturers to try and get the most out of their machines and it made for a great time to be a muscle car fanatic.

With the latest round of pick up trucks, the trend is coming back as the numbers inch closer and closer to 800 hp. Just imagine a day and age where there are a variety of trucks to pick from that are cranking out close to 1000 hp! Theoretically, that day isn’t all that far over the horizon if we ask those who have been paying attention to the trends.

With that, we’re left to get a little bit nostalgic and try to trace our roots back to figure out what some of the best muscle trucks of the past have been. Unfortunately, the majority of them really seem to be niche creations that only reached out to a very small market. Because of that, they didn’t really have that much money or manpower thrown at them and kind of fizzled out as a flash in the pan. However, there is one example of a muscle truck that we think might have been the best push toward the concept at the time.

In 2001, the Ford Lightning was pretty much the best bang for your buck as far as a performance truck goes. This time, we get to dig into a review that takes a walk down memory lane. The effort takes on the likes of a 2001 SVT Lightning cranking out a factory 380 hp with 450 pound-feet of torque. When the rubber meets the road, that’s good for a 13.9-second quarter mile which might not seem blazingly fast by today’s standards. However, in the early 2000s, 13s were rather quick, even by the standards of sports cars, let alone a truck!

Not only does this one serve to take us on a nostalgia trip. It also gets us hyped up in a weird way about what we can expect from the muscle trucks of today and maybe what we can look forward to in the future.

Who knows, there might even be a day when the Lightning comes back to life yet again. There sure have been enough people asking for a modern rendition.