Reviewing a 1200 HP Porsche on the Autobahn Just Feels Right 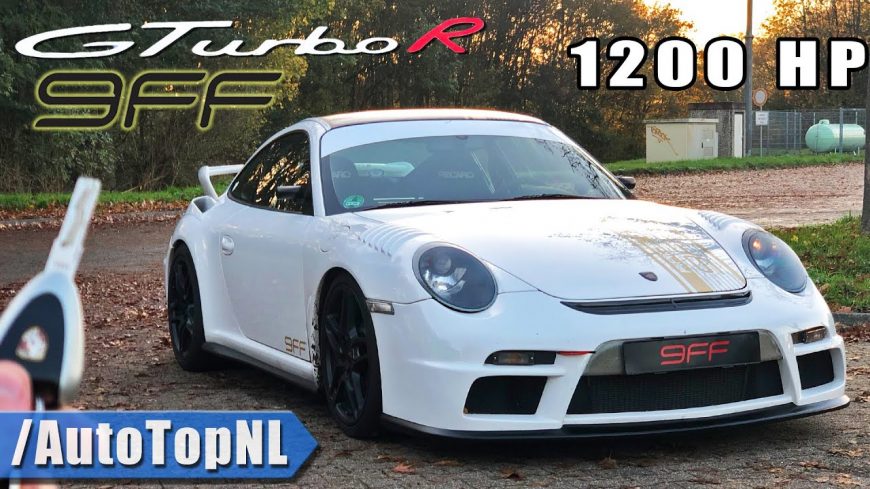 As gearheads, I think it’s safe to say that most of us have some sort of an automotive bucket list in our heads. On this bucket list, there are particular roadways that many of us would love to have the chance to drive on.

Naturally, one of those roadways is likely the world-famous Autobahn. With some sections that have a lack of a speed limit, drivers can go all out which means really stretching out the legs on cars that we wouldn’t get to test out as well here in the states, or in many other areas of the world, for that matter.

This time, though, we get to check out a pretty unique car review that takes us on a ride in not only an awesome car but in an awesome location as well. Instead of just putting around on normal highways, this time, the machine question is taken to the previously mentioned Audubon to really show us what it’s made of.

Up for discussion, this time is none other than one of the heaviest hitters in the wheelhouse of the Porsche brand. As you probably guessed from the title, we’re taking a ride in a 1200 hp Porsche 911 GT3. With a nice sized turbo, this thing really makes quite the sound to match the performance that resides under the hood.

By following along with the video below, we get to check in on a car that is sure to strike fear in the hearts of whoever has to line up next to this thing. At the end of the day, that 1200 hp on display is mighty impressive and we can’t help but feel like this car review really does it justice by taking it to just the right location.

In fact, this might be one of the only car reviews that will send a chill down your spine!

« Radial vs the World Winner, J.R Gray, Gets Upside Down in Brand New Car