Revisiting the Car That We All Thought Would Become the 2020 Supra – Is It Better? 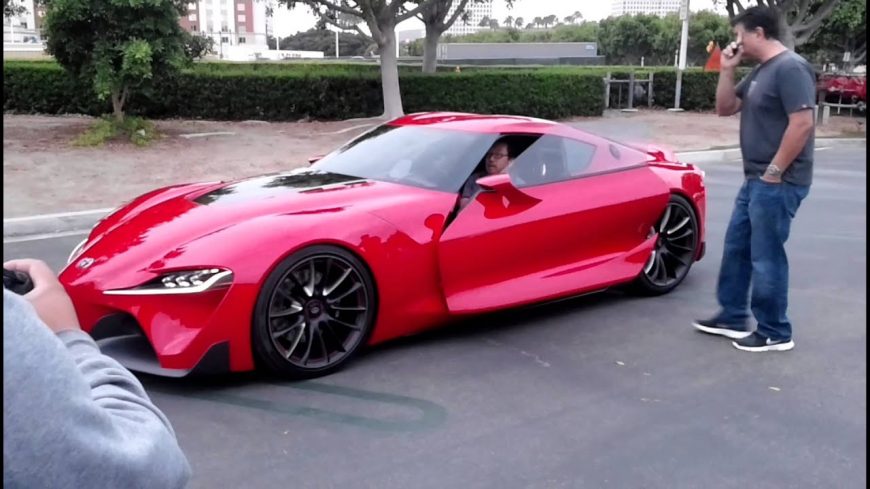 Over the years leading up to the rebirth of the Supra, the community was littered with the opinions thinking that the car would eventually make its way back. When we received news that Toyota would be doing another run of the Supra, it was easy to get excited about. However, we were left to guess on some of the details.

When the car was finally released, there were certainly mixed feelings about it. At the end of the day, the model would have a very high legacy to live up to. Therefore, we can automatically assume that it would be nearly impossible to please everybody. With the nostalgia running thick in their veins, some folks would be incredibly hard to make happy.

At the end of the day, a collaboration with BMW ended up creating a little bit of controversy. In the long run, we think that people should come to adjust and enjoy the Supra overall. However, the release would make us look back on some examples that many thought would end up bearing the Supra name.

For all intents and purposes, maybe they should have.

This time, the example on tap as the Toyota FT-1. As you can tell, it does look like the Supra would go on to borrow a couple of designing cues from this car. However, the FT-1 would largely end up staying in the form of a concept.

From strictly the standpoint of this one guy’s opinion, it would be pretty awesome to see some of the aggressive nature of this car implemented on the Supra in the future. Who knows? Perhaps the future holds higher trim levels of the Supra that might end up hitting closer to the FT-1 than what we currently have.