Many riders in the Monster Energy AMA Supercross series have reported serious skin ...

Many riders in the Monster Energy AMA Supercross series have reported serious skin conditions, with at least one rider also reporting problems with his eyes, as well as irreparable damage to their bikes after a drying agent used on the track in San Diego came into contact with the rider’s skin and bikes.

According to reports from multiple sources and several riders’ social media posts, lime was used on wet sections of the track to speed the drying process. After the event, many of the riders took to Instagram and other social media outlets to vent about the discomfort they were feeling, as well as show the damage to their motorcycles. Photos show visible skin irritation that resembles a rash and obvious corrosion to metal parts of the bikes.

Rider Tyler Bowers tweeted: “Soooo are we going to do something about these chemical burns on our bodies and our destroyed bikes or we just going to act like nothing happened?” followed by “Because now I look like I have leprosy and I have to literally scrap my bike. Lime will not dry up a track that is already a full pond. Just destroys all of our equipment and now the riders.” Bowers went on to clarify that he wasn’t taking a jab at the track crew, saying “they do a great job and work their tails off every week”.

Racer X Online interviewed Alex Ray, another rider, who had this to say: “Yesterday [Sunday] was really not good for me, just coughing… it all started Saturday night,” Ray said. “Before the LCQ I noticed I was getting some burning in my groin area. I was like what is going on? Am I chaffing? I was wearing different shorts than I normally do and thought maybe it was just that, but then the LCQ was bad. After the LCQ, I was stripping my clothes off in the middle of the pits. My skin was burning, literally burning so bad. It looked gnarly, and it was blistering up. Then I did the main event, and on the way home it was so bad I was spread eagle in my truck, I could barely walk.

“Yesterday I couldn’t walk, it hurt to sit down, it hurt to sleep. I was coughing, too, I don’t know if it got in my mouth or what.

“It was excruciating pain. I don’t think I’ll be able to train this week, on a bicycle that’s exactly where it hurts, and I don’t know if I’ll be able to ride. So my week is kind of jacked, not to mention my bike….”

A few days after the race, Feld, which is the promotional company that runs the AMA Supercross series, released the following statement:

On Saturday, February 2nd at Petco Park in San Diego, Ca., Supercross riders were affected by a drying agent applied to the dirt track, which may have caused skin irritation and damage to their bikes. The wellbeing of our riders, their teams, and our crew is always a top priority for us at all Supercross events. Given last week’s forecast of rain for Saturday’s event in San Diego, the track crew took normal precautions to ensure a safe and raceable track. Prior to the qualifying rounds and main events, they removed the protective tarp and applied a drying agent, a lime and sand mixture, to treat two areas on the track to try and remove moisture from the dirt. This process has been used safely for decades at Supercross to dry dirt and thereby reduce the risk of accidents for the riders. It appears that the unprecedented amount of rain on Saturday prevented the lime from mixing with the soil as usual. This resulted in splashing of the riders and their bikes, which may have caused skin irritation to some riders and damage to their bikes. We are currently reaching out to each rider who participated in Saturday’s race to assess the extent of the impact, ensure their welfare and get them back on their bikes racing. We are also reviewing our existing processes to deal with excessive water on the track to prevent a recurrence.

We’ll keep an eye on this still-developing situation, and we wish all the affected riders a full and speedy recovery.

I’m wrecked from the weekend. Burns all over from the lime in the dirt. Legs, stomach, chest, shoulders, butt, and balls. It’s rough. I feel for all the riders that have all the same. Stuff still burns so bad. @SupercrossLIVE @FeldEnt pic.twitter.com/KFozRUXqia 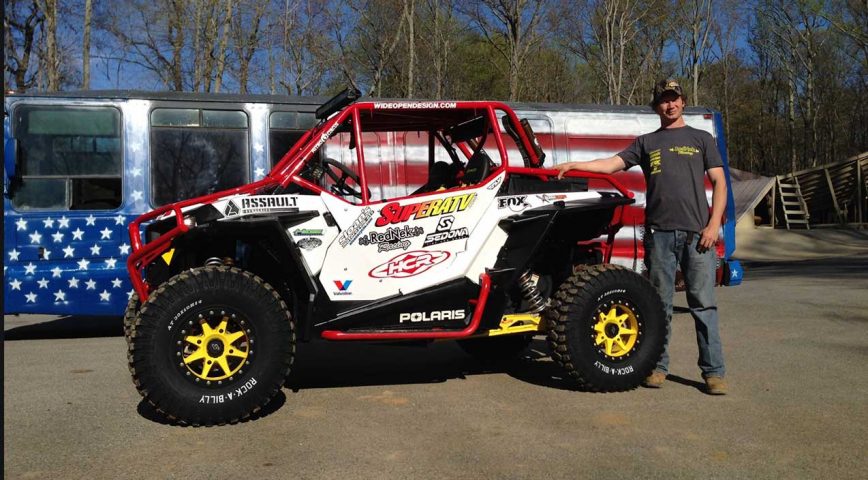