Road Rage in New York is on an Entirely New Level 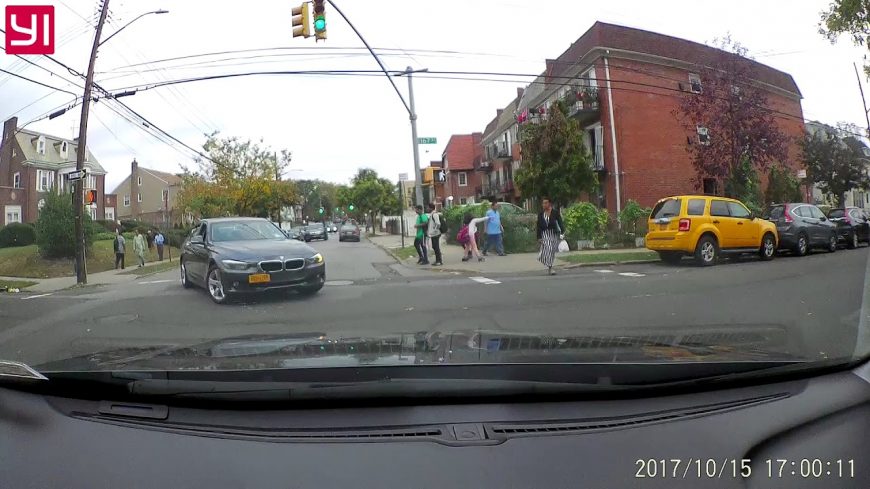 Road rage is a really unique beast. It’s one of those things that nobody really thinks they are going to take up to the next level but, from the number of videos that you see of people absolutely freaking out in the roadways from across the world, you know that it’s definitely something that happens out there. In some situations, it just so happens to be a lot more intense than others and this is one time where things really got heated. It so turned out that neither person here wanted to back down and both of them were looking to play the tough guy in this one.

It starts like just about any other road rage scenario would start. When two people want to take possession of one place and neither is going to back down, sometimes it can resort to screaming, horn blowing, and sometimes even creative hand gestures. However, this time, it resorted to physical violence as a couple of men got out of their cars and decided they wanted to fist fight in the middle of the street. I guess that, for some people, their pride in the view of complete strangers is worth it to go out there and risk your personal safety for a screaming match with someone you never met before.

Follow along in this New York road rage that’s on a whole new level as these guys need to be broken up before they can continue along on their days. Be sure to check out this little fit of road rage and tell us what you think about how these two men decided to throw down in the middle of the day on a populated street. When it comes to a situation like this, you can never really know what people are truly capable of. Personally, I would try to avoid random fights in the middle of the street, you know, just as a little bit of advice.

« Mysterious and Legendary “Unrecoverable” Supra Found in the Mountains of Japan