Rob Ferretti Spills The Beans On His 3 Craziest Police Chases 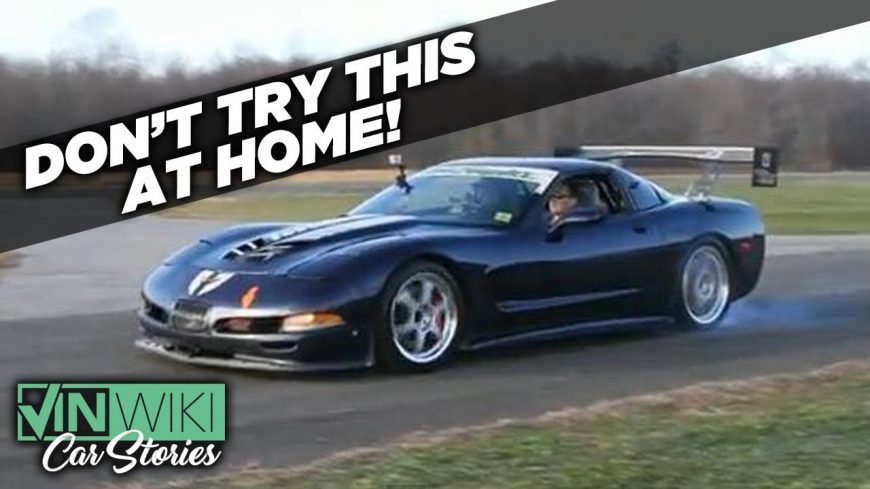 Many around the automotive community are familiar with Rob Ferretti and his videos on YouTube. These days, most of the videos are about providing some helpful advice or maybe giving us some insight on an interesting situation. After all, Rob does seem to have a unique lifestyle that many could be interested in. However, the version of Rob that we see today is really a completely different guy than the version that some might know of him from years ago in his Super Speeders days.

As Rob tells us, he might not exactly be involved in street racing any longer but in his younger days, he certainly seemed to be pretty heavily into the rush. In addition, I’m pretty sure that the vast majority of the car community has placed their eyes on the clip of him outrunning the police in a Ford GT. It’s pretty crazy as the car screams down a highway, using the shoulder to duck and weave in and out of traffic. He also used trucks and other vehicles to attempt to move faster and shield himself from the law. Let’s just say that even this one chase is probably enough to give anybody the adrenaline rush of a lifetime.

This time, though, we focus on a couple more instances that maybe fans of Rob have never heard of. As it turns out, he’s been involved in police chases more than once. In the video below from VINWiki, Rob spills the beans on three of the most extreme chases that he got involved in back in the day. Looking back, maybe some of these decisions weren’t the smartest ones he’s ever made but it’s hard to argue with the fact that he definitely has a good story to tell now… or maybe a couple of them.

« Toyota Tacomas Take Down Some Of The Fastest Imports Around