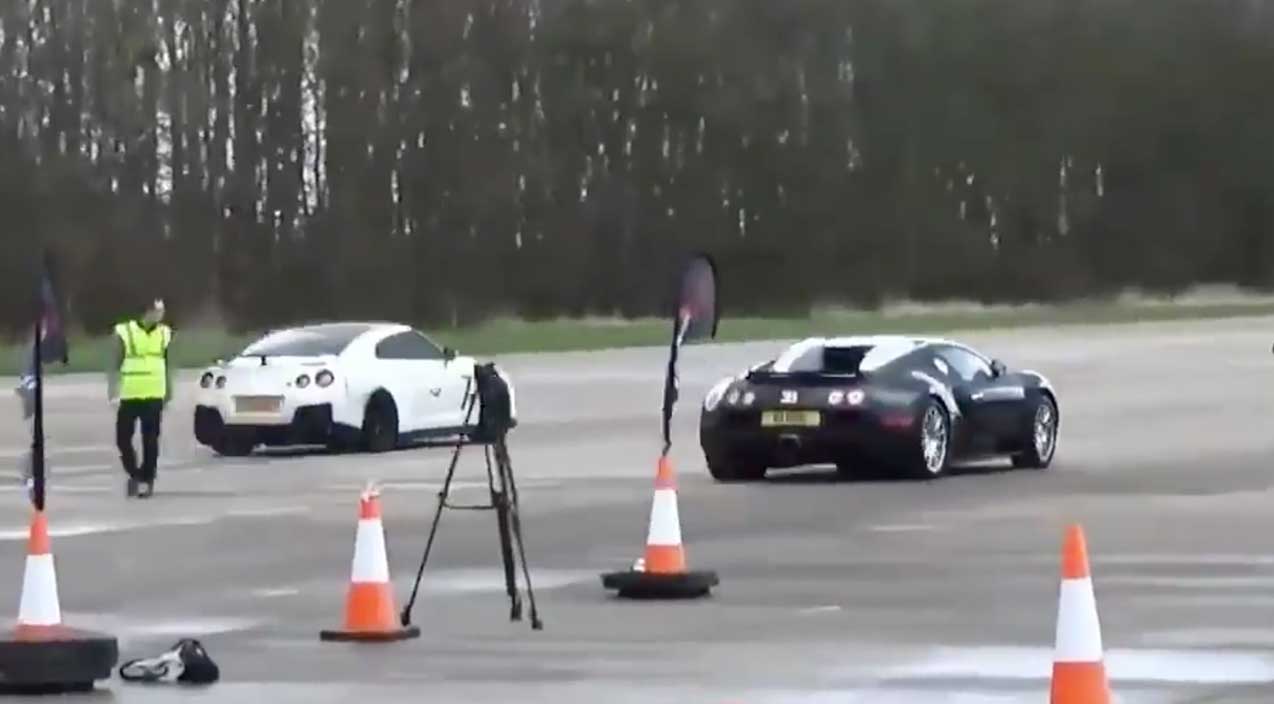 If today, you woke up from a decade long slumber and this is the first thing that you’re viewing, no, this isn’t a joke. The only reason that we have to clarify that is just because the automotive market has shifted so drastically in recent years that it’s almost hard to believe. If you went back to yourself in the year of 2008 and said that the world of would be driving an obscure mix of electric cars and big SUVs and that companies like Ford would have even dropped almost every car they produce to stick with bigger vehicles, you would probably think that we were crazy. However, that pretty hits the nail on the head in terms of the vehicles that are being produced these days.

Another trend that seems to be pretty obscure is the idea that supercar and high-end luxury manufacturers that are known for either big sedans or sporty supercars have been jumping out of that market and hopping into the SUV market. We’ve seen this with the likes of the Lamborghini Urus and Rolls-Royce Cullinan.

Most recently, the rumor mill has been getting incredibly hot surrounding the idea of that yet another supercar producer is going to make their way to the SUV train. I guess that all of this is precipitated on the fact that you can’t sell too many million-dollar cars if they’re aimed at such a niche market and the SUV is something that pretty much everybody is going to have a need for in some sort of capacity.

To really zone in on why it’s been rumored that the brand has been speculated as being in the works for changing up their lineup, you have to look at statements by the company’s CEOs. Via Autocar, the current CEO has been drumming up the talk of adding another model. When you combine that with the chatter from the company’s previous CEO about adding another segment to the company’s lineage, speaking to perhaps adding perhaps a sedan, electric car, a more accessible to the average upper-class individual supercar, or potentially an SUV, the rumors start really moving. That’s same CEO also had mentioned along the way that the company was leaning more toward moving into a segment that hasn’t yet leveled off or potentially is on the decline, but instead hopes to hit the upswing with a thriving segment. This would seem to rule out something like a sedan and it with the fresh release of the Bugatti Chiron, another supercar probably isn’t likely.

As of now it’s all speculation, but it begs the question of if the brand could make a leap into the SUV market or maybe even the electric car market. Perhaps, they may take this opportunity to find their way in the both of these markets at the same time. How awesome would it be to see an electric performance SUV from the likes of one of the world’s most prestigious performance brands?

« Beating The Life Out Of The New 2019 Silverado