Russian Guy Builds His Own Cybertruck at Home

Russian Guy Builds His Own Cybertruck at Home

As the old expression goes, if you want something done right, might as well do it ...

As the old expression goes, if you want something done right, might as well do it yourself. For most people, this might end up involving something like doing some minor repairs around the house or maybe changing the oil.

However, when it comes to someone like the Garage 54 YouTube channel, they’re anything but traditional. Instead, they choose to go all out with their experiments, taking things as over-the-top as they possibly can. Let’s just say that they really take things into their own hands in the most unconventional ways.

This time, going over the top does happen to involve doing it themselves. Instead of the norm, this time, they’ve decided to go ahead and re-create one of Tesla’s latest creations. As the Cybertruck has just recently been unveiled, naturally it’s going to be a hot ticket item.

However, it’s going to be a while before anybody can get their hands on one. Therefore, instead of waiting as a normal person would, they would get to work with making their own. This isn’t something that we would think too many would want to try out. However, seeing is believing with this one!

Now naturally, this is going to be quite the project. It might even be one that most YouTube channels would stretch out over a super long series. This time, though, we get to see as the majority of a Cybertruck replica is put together.

Even though we can’t really see the finished product yet, we can’t help be impressed by the steps being made here. This one definitely falls in the wheelhouse of the channel’s projects that all seem to be crazier than the last.

Whether or not the finished product will be passable or not is up for discussion. It does look like they’re off to an amazing start, though! 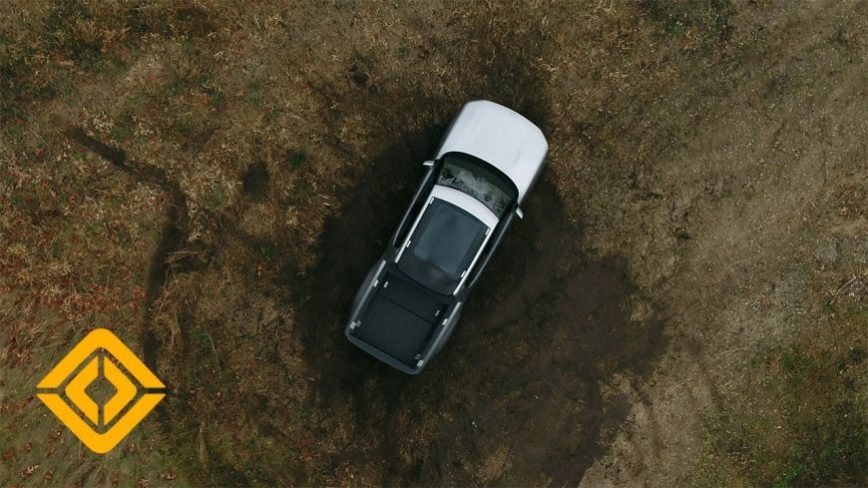