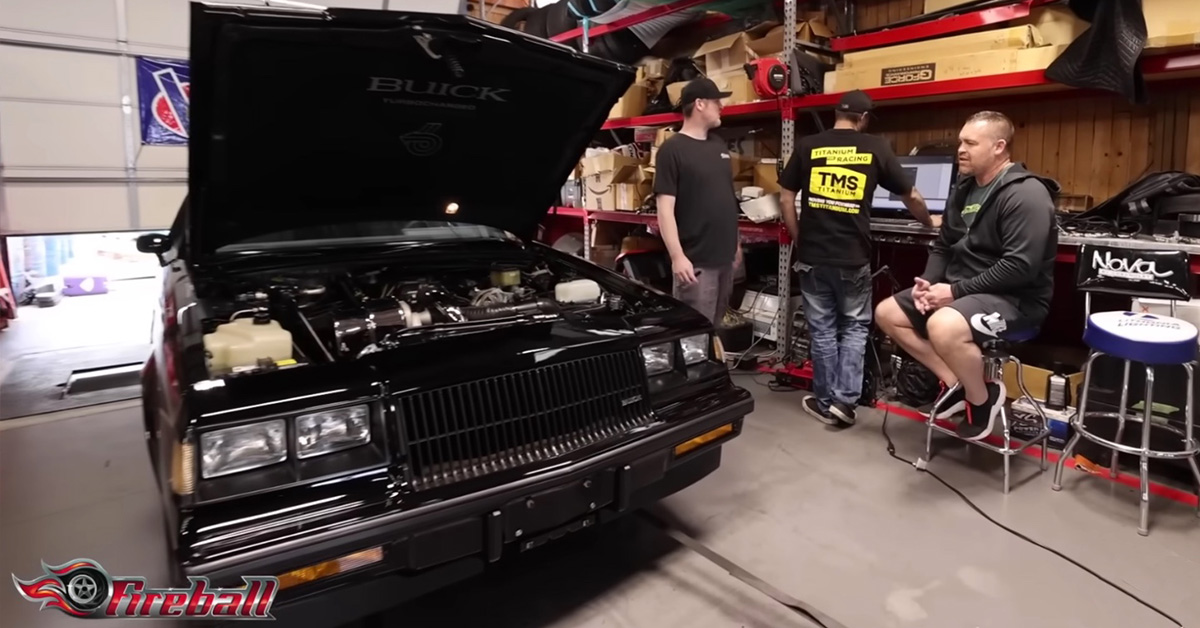 For the majority of fan-favorite competitors on Street Outlaws, we have come to know them for their work behind the wheel of a certain vehicle. In fact, some competitors have even been nicknamed after the cars that they drive.

For example, Ryan Martin, the man who is known for constantly being at the top of the standings, has become known for his work behind the wheel of a Chevrolet Camaro. One of two big tire Camaros that share the “Fireball” name is what fans know Martin best for wheeling.

However, like many of his peers on the show, Martin has a list of cars that he wants to add to his own personal collection. When it comes to doing that, let’s just say that it’s not quite as simple as breaking out some of that hard-earned cash from all of his success in racing.

Instead, when Martin went to seek out a Buick Grand National, finding his exact dream combination of the right characteristics was a challenge. For starters, he was looking for a car that was lightly and tastefully modified with about 50,000 miles on it. Martin says that he didn’t want a rag or something that was completely beaten on but instead something that was maintained relatively well.

After hunting for 2 to 3 years, a trip to Buffalo, NY would be in the cards for the fan favorite to find one of these cars on his bucket list.

Unlike the machine that he was dreaming of, the car he found was in even better shape with just 3,000 miles on it, an absolute gem. In fact, we might even go so far as saying that this thing looks as good as the day that it rolled off of the showroom floor.

Below, the Ryan Martin (Fireball Camaro) YouTube channel takes us on a tour of the car as our host talks a little bit about how this purchase came to be.