With something like racing, it’s definitely not simple as many probably assume. ...

With something like racing, it’s definitely not simple as many probably assume. Even if people can recognize that difficulty level, though, some probably still look at it like you just hop behind the wheel, crank that throttle, and go for it. However, there are lots of tiny nuances that need to be taken care of, all while you rip around the track at wild speeds, really testing out your nerves to see just how much of your composure you can keep as one mistake could lead to injury or worse and all that’s between you and that mistake is an insane level of focus and control.

One example of a speedy exhibition that doesn’t have to consider these nerves would obviously be something that’s robotic. With robotics coming incredibly far in recent years, leading to autonomous vehicles being the topic of discussion, it really leads one to wonder when exactly we might see this kind of technology in some way or another within racing, whether it be to compete with human beings or perhaps even just to act as some sort of training exercise or method of testing out certain metrics that could help out a driver come race day. Could we even see a completely autonomous racing league one day?

What if NASCAR introduced an autonomous driver?

If you follow along with the video below, you get one of the first glimpses of exactly what a futuristic robotic racer could possibly look like as an autonomous machine squares up with pro drifter Ryan Tuerck. Sure, the robot here isn’t perfect and the human being still manages to do a great job of getting around the track.

We could definitely see it being developed as to where the robot could be making perfect lap times for the setup, though. When you really lay it out, it’s all one insane story to think about. 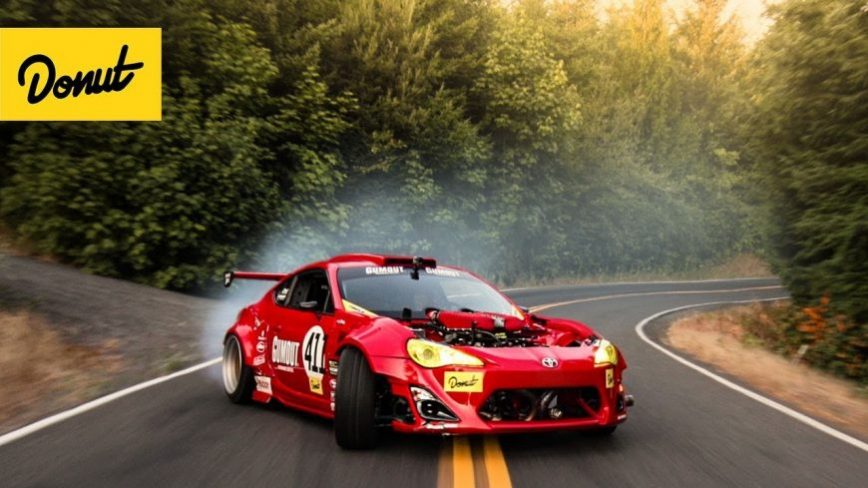