When a machine is put out on the streets or tracks around the country, it would be a ...

When a machine is put out on the streets or tracks around the country, it would be a good idea to make sure that some crash testing has to be done to get the machine up to safety standards for both legal reasons and for the information of the consumer. Tests like these go down with pretty much every single car that you see on the road these days and apparently, some that don’t make their way to the public roads as well!

As you could probably imagine, some of these machines are a lot worse off than others as they’re subjected to test that attempts to crunch them in every way possible. When it comes to doing something like this, only the strong will survive and the others will be left crumble under the pressure, quite literally, being left with an ugly mark for potential consumers and making the people behind them head back to the drawing board to make things a little bit safer.

In this video, we get the chance to check out some of these crash tests in a video that took the liberty of showing us exactly how a sprint car would react to a tough crash situation. As you can see, when they end up putting the car through its paces, it ends up folding under pressure, something that you don’t want to see in a real-life crash situation.

Follow along with the video below that shows that the crash and burn that’s oh so real! Also, be sure to chime in with what you think of the machine and how it was able to withstand the testing that went on here. This data is some of the most valuable that these manufacturers can get in order to work toward hopefully having a safer tomorrow!

Ever Make a Test Hit In The Parking Lot? 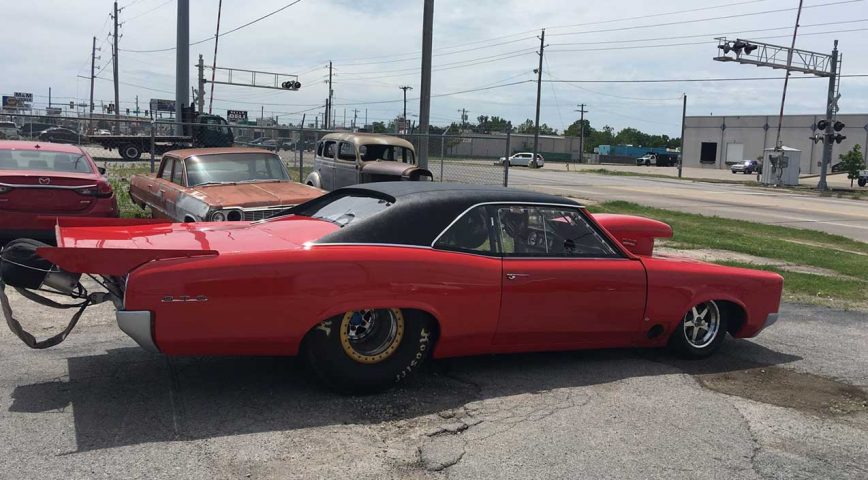