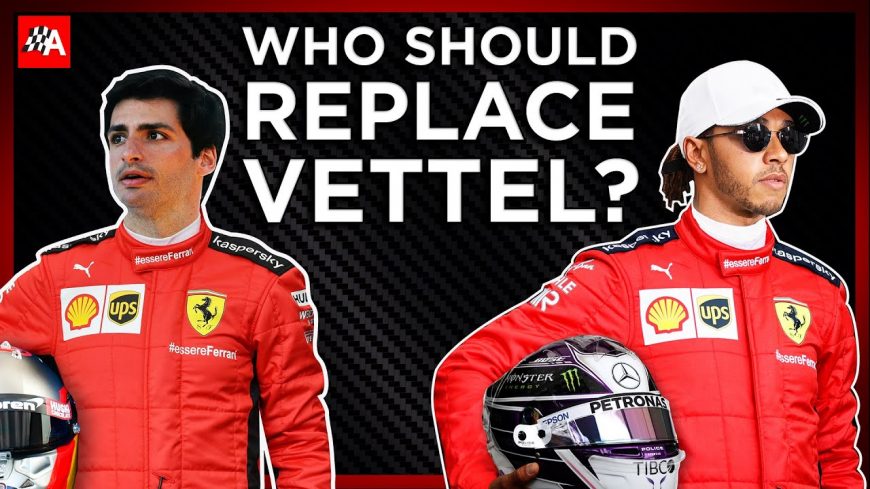 Vettel who is widely regarded as one of the best F1 racers of all time announced that he will be leaving the famed Ferrari racing program after the 2020 season. A team he’s been with since the 2015 season.

Vettel is a 4 time Formula 1 World Champion having won consecutive titles from 2010-2013 then with Red Bull Racing. He holds the record for most consecutive race wins (9), as well as accumulating the 3rd most race victories with 53, and podium finishes with 120, and 4th in pole positions with 57, as well as many of the famed “Youngest” accomplishments in the sport.

Vettel’s first full season in F1 at 21 years old in 2008 and became the youngest pole-sitter and race winner at the Italian Grand Prix that year, although Max Verstappen broke that record in 2016.

Vettel would leave Red Bull at the end of the 2014 season activating a clause in his contract that allowed him to end it, and search for a new team. Vettel would later announce that he reached a 3-year agreement with the famed Ferrari racing team which started as a 3 year deal in 2015. In his first season with Ferrari, he would go on to win 3 races and be the closest competitor to the dominant Mercedes teams. 2016 was a struggle for Vettel who found no success and didn’t get a single win. However, they did find much success in 2017 and 2018 winning races and battling eventual series Champion Lewis Hamilton. After a tough 2019 campaign, Vettel and Ferrari were unable to come to terms for a contract extension after the 2020 season.

We’re not sure what’s next for the former Champion but we’ll be sure to watch!