Sometimes, after selling a car, it can be easy to slide into the frame of mind that ...

Sometimes, after selling a car, it can be easy to slide into the frame of mind that you wish you never did it. Sometimes, the thought can be instantaneous, bugging you the second that you sign over the title. Other times, maybe the thought hits you down the road at some point when you’re greeted with sweet nostalgia.

In any case, most of the time, that ride ends up being gone forever. Even if you do muster up the gumption to go out and try and find it or who ended up with it, good luck actually being able to locate the vehicle and having the opportunity to purchase it back.

Fortunately for Shawn, he was able to add an old machine back to the stable once again. Those who follow the 187 Customs YouTube channel have likely seen that the Chevrolet Trailblazer SS known as the “Man Van” has disappeared from the garage.

However, this time, it comes back after Shawn sold it to a friend. Apparently, that friend had a little bit of an issue with the truck and this time, it’s about that time to dig back into the build to see exactly where that issue resides.

Down in the video below, we get to see the entire process as the truck is brought back in and diagnosed. Before long, the crew is turning wrenches and trying to get to the bottom of what’s going on.

In addition, we get a little bit of garage talk as Daddy Dave decides to stop by and see what’s up. As of now, the crew seems to be done with all of the more serious racing as the weather gets colder. However, that isn’t going to stop them from playing with their motorized toys and getting into a little bit of racing that’s on a bit more streetable side of things. 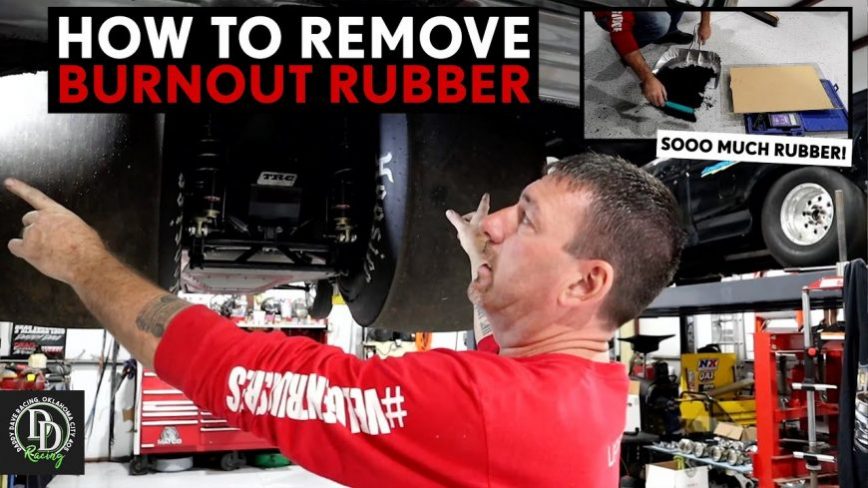