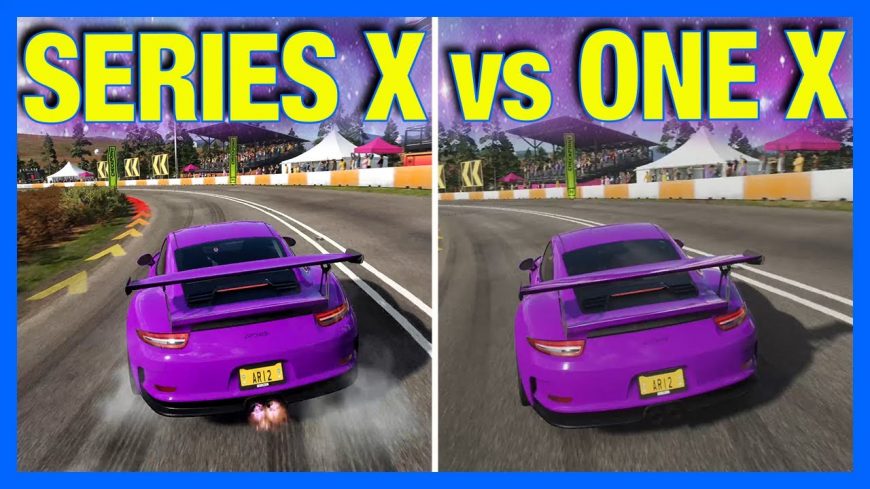 If it was unclear what the hottest item is going to be leading into Christmas, allow us to enlighten you. As the next generation of video game consoles rolls out, we see Sony releasing the PS5 and Microsoft unveiling their Xbox Series X. Theoretically, each setup should set back buyers about $500. However, due to a shortage, as we see with just about every new console release, these things have been selling for a minimum of $800 on secondhand sites like eBay.

For such an investment, consumers can’t help but wonder if it’s worth spending the $800 or if we should just wait it out until they become more available. Likely, in January of next year, we would estimate that the shortage will probably subside and buyers should be able to just pick one up at whatever local retail store they should choose.

We aren’t going to sit here and try to rag on these new consoles because on paper, they are pretty impressive. The computing power onboard should be enough to help with a graphics boost and smoother gameplay alike. These days, video game environments are massive, very detailed, and quickly moving. Loading up these massive worlds definitely isn’t something that’s easy, even for the premiere game consoles. It seems like something that the new generation will be able to do rather well, though.

This time, we take a dive into one of the most popular racing games on the market today in Forza Horizon 4. The game is already available on the new Xbox Series X and S, if you can get your hands on one, and shows an improvement over the game that we saw played on the Xbox One X. However, if this graphical improvement is enough to run out and spend nearly double the MSRP on one of these machines is for the buyer to determine. Perhaps, it’s worth the wait until games designed specifically for the latest generation continue to drop. One of the holdbacks that many consumers have is that there isn’t much reason to buy the new console as it lacks launch titles. Hype was built around the next generation of Halo games in Halo: Infinite but that has been delayed until further notice.

Below, from AR12Gaming, we get the side-by-side comparison to see just how much improvement is being made with the new console generation.

Are you running out and spending a ridiculous amount of markup to get one of these gaming machines early or are you going to wait it out until the price comes back down to earth?