In a day and age where everybody seems to be recording everything, it’s only ...

In a day and age where everybody seems to be recording everything, it’s only natural that cameras will be integrated into more aspects of life. It seems as if at least one developer is attempting to make that integration even easier. With the help of the “Shortcuts” app, different scripts can be created. This will allow a cell phone to carry something out with a single voice command. This might be several different functions occurring at once. It turns out that an Arizona man has used Shortcuts to create a police surveillance system. He’s been quoted as saying that it’s pretty much the civilian eqivalent of a police body cam.

“Once the shortcut is installed and configured, you just have to say, for example, “Hey Siri, I’m getting pulled over.” Then the program pauses music you may be playing, turns down the brightness on the iPhone, and turns on “do not disturb” mode. It also sends a quick text to a predetermined contact to tell them you’ve been pulled over, and it starts recording using the iPhone’s front-facing camera. Once you’ve stopped recording, it can text or email the video to a different predetermined contact and save it to Dropbox.” –Business Insider

Essentially, the app isn’t doing anything new with your phone. Instead, it’s combining several functions into one to make them go even quicker. This shortcut doesn’t necessarily need to be used to record the police, either. Instead, it will provide a source for quickly recording something important. By combining all of the aforementioned features, the app will essentially lock the user’s phone into this recording mode. This continues until they decide it’s time to do otherwise. Until then, a phone call or text won’t be able to inhibit the phone’s function. 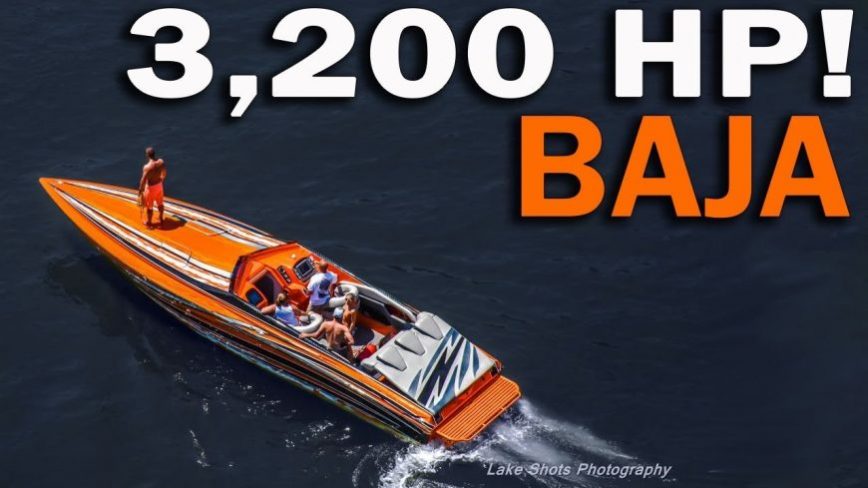