One of the most beautiful things about automotive modification is that you can take ...

One of the most beautiful things about automotive modification is that you can take literally any direction that you want as long as the money is behind you to back up your plans. That means that you can start with just about any platform in the world whether it be something that’s expected like an exotic sports car something that’s nothing of the like exactly like what we see in video that we have here. As long as you have a vision and some sort of idea on how to get there, you can take pretty much any vehicle and turn it into the car of your dreams.

This time, it just so happens to turn out that the car of this individual’s dreams is none other than a Smart Car. Yes, you read that properly. It seems like a rather obscure combination to modify, however, it looks like the execution here came out pretty impressively as the muscle behind this one managed to beef this thing up in a variety of different areas, switching up both the looks and performance to bring the Smart Car to a place where people actually notice it when it drives down the highway as compared to your common Smart Car that is nothing more than a relatively economical choice for commuting that nobody even so much as bats an eye at.

If you follow along down in the video below, you’ll be able to catch up with the Smart Car that has been hooked up not only with a widebody but also with the turbocharger setup under the hood. I think that this is definitely one of those vehicles that has to polarize whoever looks at it and personally, we think this one is pretty darn cool. It’s definitely a different look that we’re sure not too many people have taken when they approach a Smart Car, that’s for sure! 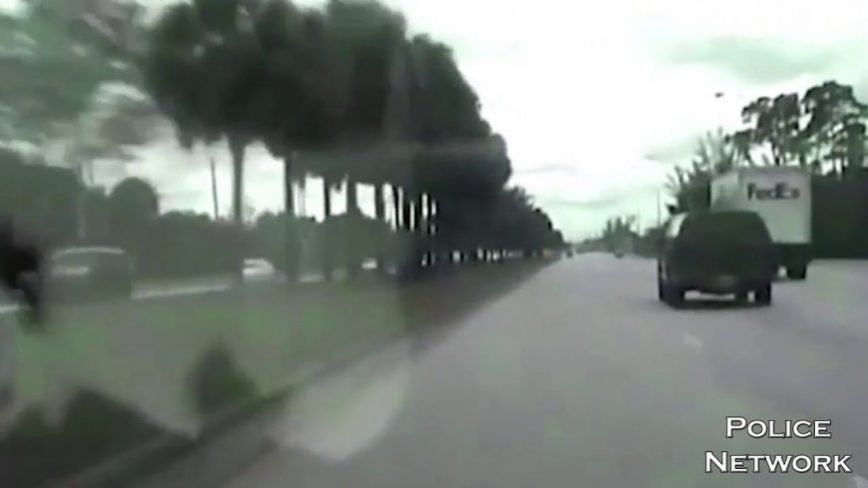