Snapping a 1.5 Inch Steel Rod With 157,000lbs of Pressure in Ultra Slow Motion 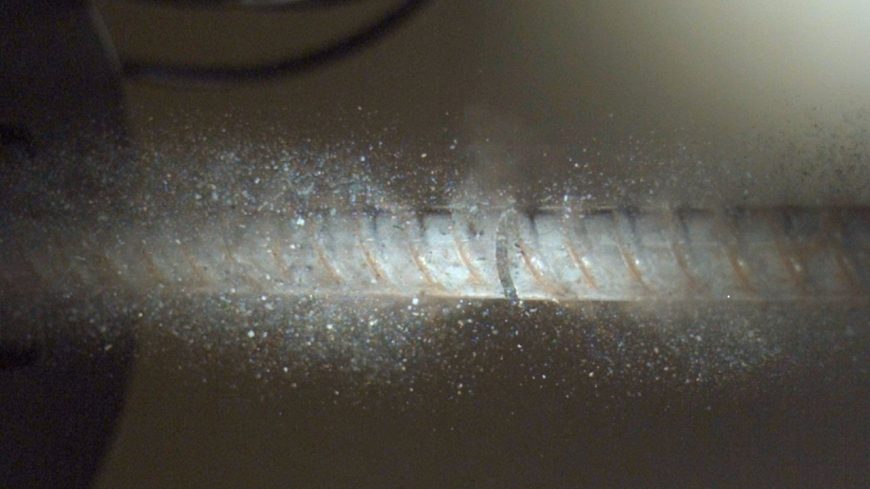 If you’ve never heard of the Slow Mo Guys, then you’re certainly in for a treat. What they do is precisely as it sounds when they take a variety of obscure situations and record them in slow motion to show the scenarios off in a way that the naked eye could never imagine.

It might not sound like much, but when they get into their experiments, you’ll be able to see exactly why the channel has garnered enough attention to manage a subscriber following nearing 9 million. These demonstrations are downright amazing to watch!

This time, Gav and Dan get their hands on some serious rebar, enough to hold some major pressure and they’re getting to work to see just how much force the bar can withstand before it’s pulled apart and record the whole ordeal super slow motion.

Check out the video below to see the slowed down version of the 1.5-inch steel rod being torn apart with nothing more than a little bit of brute strength. When the footage is slowed, it’s like nothing that you’ve ever seen before!

« 10 Most Expensive Private Jets In The World! Ultimate Billionaire Toys!