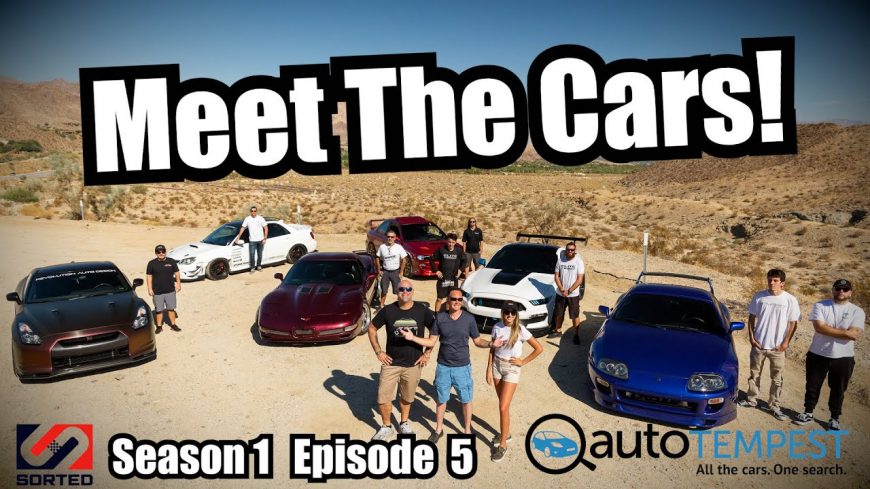 For those who haven’t been following along with the Sorted series, welcome to the show! We would recommend checking in with Rob Ferretti’s YouTube channel if you need to catch up! Essentially, the idea of this show is to get to the bottom of one of the longest-running questions in the automotive community. Is there a car out there that can be a lot of fun to drive all while being a reliable daily driver?

Finding just the right candidate can be quite a challenge.

The show is based on the premise of machines usually losing a couple of points in some categories when they’re modified. Traditionally, a high-performance car that has aftermarket modifications on it is likely to be less friendly when it comes to getting behind the wheel every day. Modify it enough and a car can become downright uncomfortable to drive.

Therefore, Sorted put cars on the track and the street to see which machine really gives the best of every world imaginable. Not only do candidates have to live up to a high standard when they’re beaten on by Tanner Foust on the track but they also need to provide a comfortable ride – this section is taken care of by Rob Ferretti, Emelia Hartford, and Matt Farah. This collection of challenges is easier said than done when some of the cars are delivering over 1000 hp each.