Ever since the release of the Ram TRX, there has been something missing in the ...

Ever since the release of the Ram TRX, there has been something missing in the market. That something is competition for the truck that really serves as the overlord to all performance pickup trucks.

Sure, with something like the Ford Raptor, we find a layout that is kind of similar. However, it’s very difficult to compete with a truck that makes hundreds more horsepower. Right now, the supercharged V8 under the hood of the TRX is making 702 hp while the Raptor’s most potent option only provides a twin-turbocharged EcoBoost V6 engine that’s capable of 450 hp.

In any case, after fans have been practically begging Ford to come out with a direct competitor for the TRX, the push has finally come to shove and it looks like we’re going to get just that truck. It will be called the Ford Raptor R and just as promised, we’re going to see a supercharged V8 under the hood.

This time, we check in with a couple of spy shots via FordAuthority.com that show off the 2022 Ford F-150 Raptor R. In the video, we get to listen to the engine and exhaust note that will really add something special to this machine. That’s in addition to what’s sure to be a load of power.

It has been confirmed that the truck will be powered by a supercharged 5.2 L V8 that will be known as the Predator. No official horsepower number has been announced but we would be left to assume that Ford will do their best to put at least a couple of horsepower on top of the 702 that we see from the TRX.

After all, what kind of competition would they be if they came up short of the truck in the next lane over? With that, we have to say that the upcoming release has us incredibly excited. 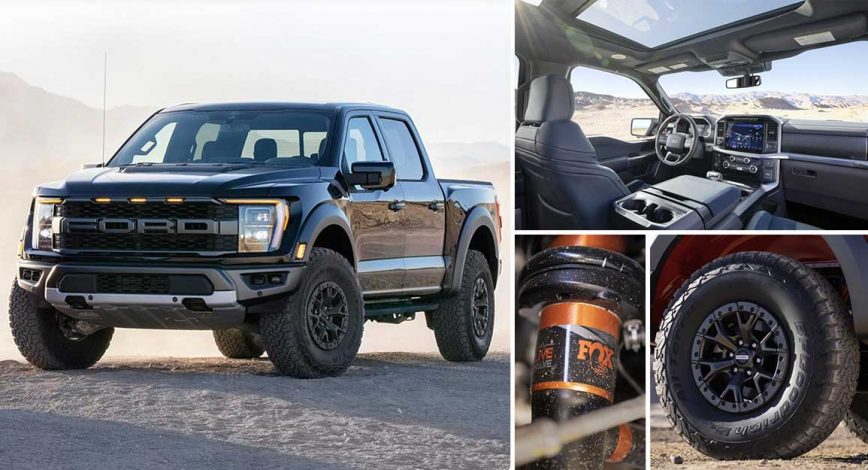