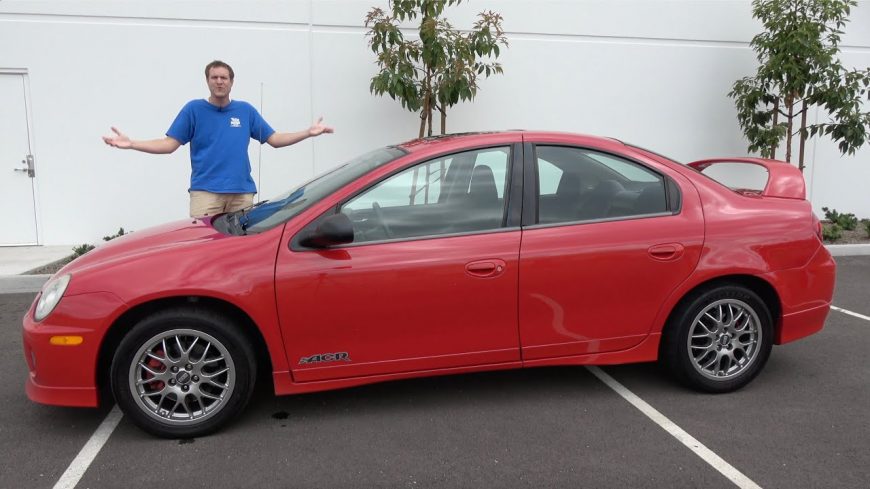 When we look back over time, we can’t help but wonder which cars are going to become valuable classics. It seems like the machines from the early 2000s are quickly getting to that status. Many have hit rock bottom on price. Which is going to begin to climb again?

In terms of performance machines, it really turned out to be a golden era. We could go on and on for hours about all of the awesome cars that came in the first couple of years after the turn of the century.

Some of them were expected. Cars like the Chevrolet Corvette or Ford Mustang had a lineage to follow up on. However, other cars simply came out of the left field. These unexpected heroes really helped to define car culture. One of these cars was the Dodge Neon SRT-4.

Outside of its status as an economy car, there was nothing inherently cool about the base model Neon. In fact, there was really nothing worth writing home about at all. Sure, some might’ve been attracted to the curvy style of the car. However, it essentially defined what it meant to be a boring economy car. If someone were to tell us pre-SRT that the Neon could have any semblance of being cool, it would probably be laugh-worthy content.

However, time would tell the tale of the turbocharged Neon coming to life. The car was dropped right in the middle of the tuner culture and really caught a decent following. By tuning in with the video below, we get to relive the era of the SRT-4 Neon. Personally, I might have a little bit of bias because I always wanted to buy one of these things when I was younger. However, I think that there are plenty of people like myself who have a little bit of a soft spot for the Neon.

I’m unsure if one could even talk about the early-2000s tuner culture without remembering this icon. – Doug DeMuro