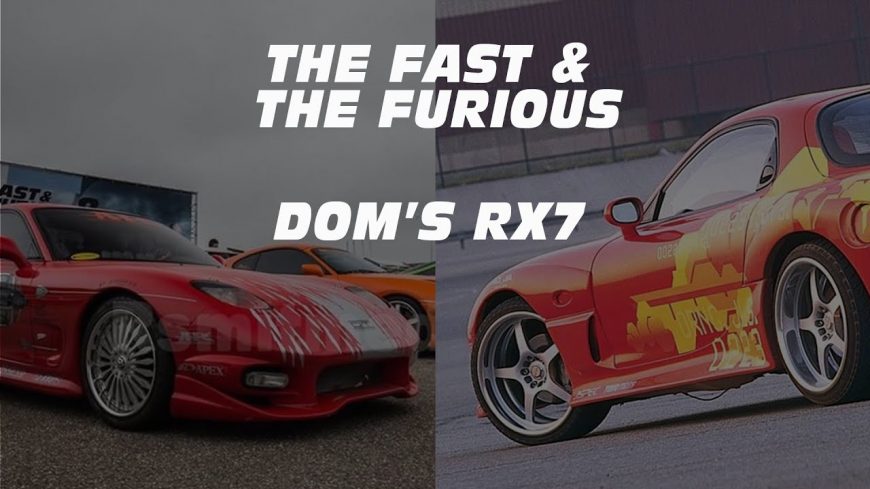 As gearheads, many times, we pay attention to how cars can become the stars of motion pictures. Sometimes, these details might not be ones that the average movie buff will be able to appreciate. After all, It’s the subtle decisions that really make films pop when it comes to the automobile selection.

On the other hand, though, there isn’t much that’s subtle about The Fast and the Furious. However, with a wrong vehicle selection, this film franchise could’ve very easily fallen into the realm of C-list mediocrity. If the cast of cars in the original movie wasn’t exactly perfect, the flick very well could’ve been forgettable.

Fortunately, that isn’t exactly how it all unfolded. Instead, Craig Lieberman and his team did a very good job picking out just the right cars to portray the story perfectly. Among these cars, we have definitely grown to form some favorites. While machines like the orange Toyota Supra and Dom’s Dodge Charger have stuck out as the heros, there are other machines worthy of admiration.

Sprinkled throughout the early films, we find machines that really did a lot for character development. This time, we dive into Dominic Toretto’s Mazda RX-7. Rumor has it that he was originally supposed to drive a Honda Civic. Just imagine the different aesthetic of musclebound Vin Diesel behind the wheel of a Civic. Just saying it out loud feels wrong.

By following along with the video below, we get to hear from Craig Lieberman, the technical adviser to The Fast and the Furious, talk about the selection of this particular car. We think that the RX-7 is definitely a choice that the car community really appreciated when this movie came out. If a character like Dominic Toretto was going to drive an import, this is just the right machine for the job.

« How 782 LBS Of Forged Aluminum Becomes A Racing Engine Block