When we see some of the most popular racers making their presence felt, things can ...

When we see some of the most popular racers making their presence felt, things can look easy. When drivers like Chuck Seitsinger step up to the plate and constantly knock it out of the park, it almost seems like second nature. Over the years, some of these drivers become so dominant that it almost looks like they don’t even have to try anymore. However, the truth of the matter is about the opposite.

Instead, behind the scenes, it just so happens that the most dominant racers are putting in countless hours. Just because these hours don’t necessarily make it to the television screen doesn’t mean that these drivers are taking it easy when the cameras aren’t on. Instead, we would even argue that what happens when the cameras are shut off is what makes the difference between dominant drivers and just good drivers.

This time, we get a slice of the life of Chuck Seitsinger that was happening when the cameras weren’t rolling. In this one, Chuck seems to be getting ready for one of the episodes of Street Outlaws: Mega Cash Days that have been airing recently. In the short clip, he gives us a little bit of behind the scenes on how he prepares for some of these things. Chuck informs us that it isn’t always easy for him but instead, things actually tend to go pretty wrong whenever he’s preparing for one of these cash days events.

By following along with the video below, we get a look at some of what goes into preparing for something like this. Racing on this high of a stage definitely comes to the level of dedication that a lot of people can’t fathom. This video just goes to show that all of those countless hours of ironing things out never come to an end for those who really want it. Right up until the bell, Chuck was hard at work! 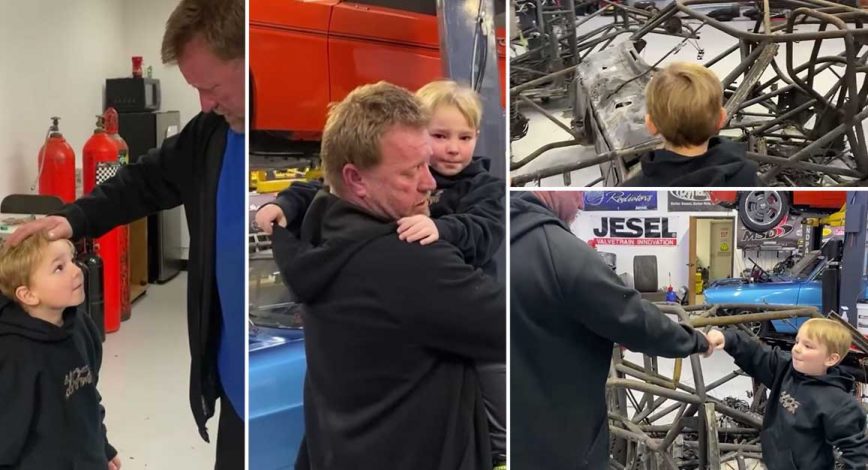