The days of COVID-19 have seemed to impact our lives in ways that we would’ve ...

The days of COVID-19 have seemed to impact our lives in ways that we would’ve never expected. The virus really seems to have come out of nowhere. Before we knew it, people were stuck in their homes, and gatherings of all sorts were canceled. It seems like government officials are still trying to figure this thing out. There are still many unknowns and therefore, many areas of the country are handling it differently than others.

In the world of racing, NASCAR and the NHRA have been booting things back up. When fans will be able to attend is yet to be determined. However, over the course of the entire pandemic, it doesn’t seem like the streets have ever closed. Say what you will, but there has been some form of racing.

In one of the most recent street racing demonstrations, we find a Cash Days event unfolding in the 405. This time, no race cars would be allowed into the dance as it was time for the streetcars to shine.

Lots of familiar faces were in the field as these racers have been absolutely drooling over the chance to race again. The drivers would throw down for the cash in a tournament-style race that involved all of the usual dramatics. From close calls to some downright awesome racing, the Cash Days event had it all. We can’t help but be excited about seeing some healthy competition in racing after such a long time of so much negativity around the world.

With the video below, we get a front-row seat to the action. In an age where all racing seems to have been put on hold, this is about as good as it gets! It certainly makes us excited for a day when everything gets back to the way that was. – BigRob Entertainment 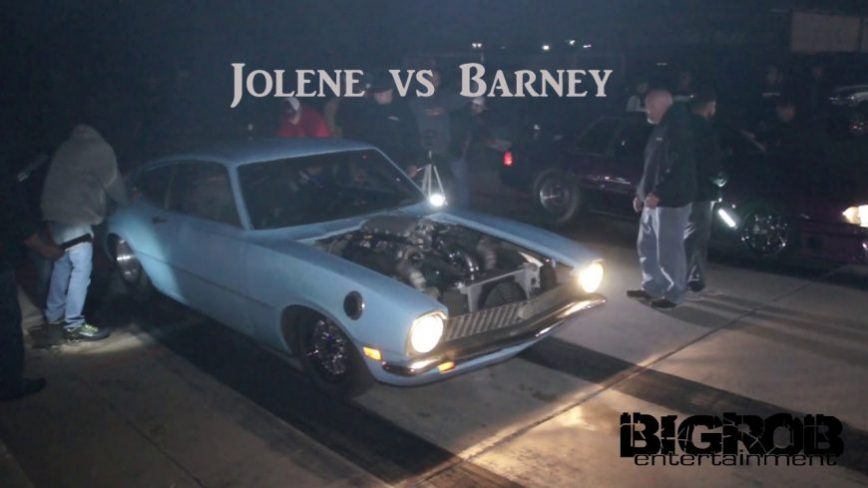