As car enthusiasts, sometimes, the things that we do are difficult to understand from ...

As car enthusiasts, sometimes, the things that we do are difficult to understand from an outside point of view. Most people just see cars and trucks as a way to get around or do a job, after all. On the other hand, we commonly see the same thing as a form of expression or maybe even a work of art. There are slight nuances within all sorts of cars that most wouldn’t pick up on. Automotive enthusiasts, on the other hand, would pay big money to be able to get their hands on some of these “slightly different” rides.

For example, a vehicle that is produced for two different areas, in most cases, is going to be similar in a lot of ways. In the majority of cases, it’s probably not going to be very financially feasible to go out and purchase a vehicle from overseas and have it shipped. However, there are some situations where beauty strikes the eye of the beholder in such a way as to have this person open up their checkbook. Call us crazy but this is just the way that it is sometimes.

This time, that very situation would unfold with none other than a Ferrari Enzo. Now, the Enzo is a car that could be procured here in the states. It might take some doing but they’re out there. However, this particular story has a European spec Enzo at its core. As we know, importing cars can tend to be a challenging journey sometimes. With a sought after machine like this, we would think that challenge would multiply tenfold.

By following along with the VINWiki video below, we get an idea of what such a job is really like. After John Temerian discusses all of the intricacies of bringing a car like this overseas, was it worth it? Well, I guess that’ll depend on how into the car you really are. 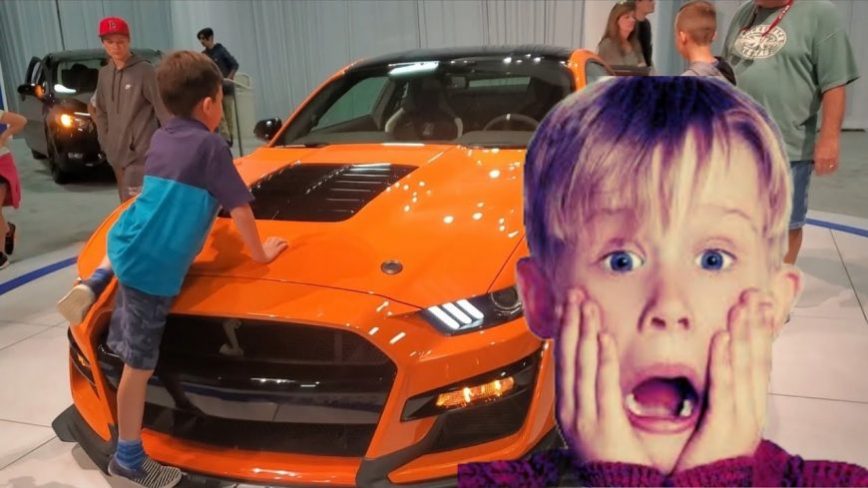