Super Boat Goes From Ragged Out Carcass to Sparkling Like New in Minutes!

Super Boat Goes From Ragged Out Carcass to Sparkling Like New in Minutes!

When we see nice rides, sometimes, the story behind them might be a little bit ...

When we see nice rides, sometimes, the story behind them might be a little bit unexpected.

On one hand, you could just go out and purchase the vehicle or vessel of your dreams. On the other hand, though, there are the people who prefer a little bit of sweat equity in their equation somewhere. Sometimes, this comes in restoring something while other times, maybe it comes in modifying a vehicle.

This time, we check in with a project that really took the whole restoration concept to heart. At the core of this one, we find a ski boat of sorts. After this thing has been absolutely ravaged, the carcass would sit, left behind. For all intents and purposes, after seeing something like this, we wouldn’t be shocked if most times, these sorts of carcasses would simply be used for parts or left to rot.

In this particular case, though, that simply isn’t what happened. Instead of being left for dead, this boat would be brought back to life as a part of the ever-growing trend on YouTube to take the junk and turn it back into the gold that it once was. Needless to say, this boat was in need of some serious help when things started out. However, over the course of several YouTube videos, it was brought back to its former luster.

Instead of having to watch an entire series, though, this time, we’re able to watch as it comes to life in front of our eyes in just 12 minutes. At the end of the day, this one certainly summarizes and skims over a lot of hard work that was surely invested in making this vessel a one-of-a-kind treasure.

Sure, at the end of the day, you could certainly buy something like this and it would be a completely reasonable way to go about doing things. However, there has to be a certain sense of accomplishment involved in taking this route. Check-in with the video below from Rebuilder Guy. 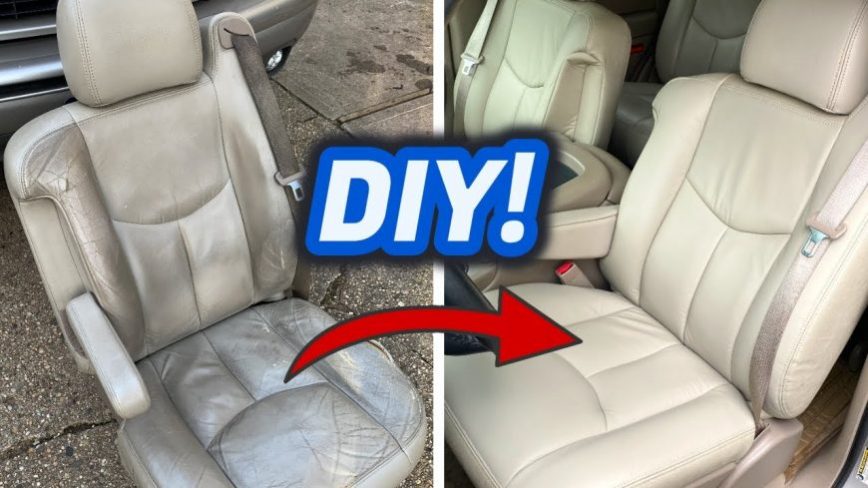