When it comes down to it, I think that there’s not much of an explanation for ...

When it comes down to it, I think that there’s not much of an explanation for certain situations other than people being really weird, inconsiderate, and off-the-wall. I’m not sure about you but personally, for me, I do the best I can to mind my own business, going about my day and keeping to myself to the most of my ability, not taking the time to put my nose in other peoples’ business where it doesn’t affect me. However, it would appear as if there are others who really take things way too personally where maybe they shouldn’t be involved at all. Personally, I would think that would be enough to drive you crazy but I guess that some people just don’t think that way.

In this video, we check out a whole collection of clips that involve supercars, however, this time, it’s not exactly putting them in their natural environment to be admired but instead finding people who are either incredibly jealous, angry, or blatantly disrespectful at the expense of the people who own these cars. I’m not sure what clicks in someone’s head to make them think that some of the things alright but after watching them, you’d be inclined to think that anybody with a little bit of common sense would be throwing red flags all over the place with something like this.

If you follow along with the Gas Kings video below, you’ll be thrown into several situations that might just leave you shaking your head.

A lot of these just don’t make any sense at all as to why people would act like that and might have you wondering exactly what somebody has gone through in order to get to a point where they think that some of this stuff is acceptable because over here in reality, it’s really not.

The Sad Sight of a Lamborghini Gallardo Going Up in Flames! 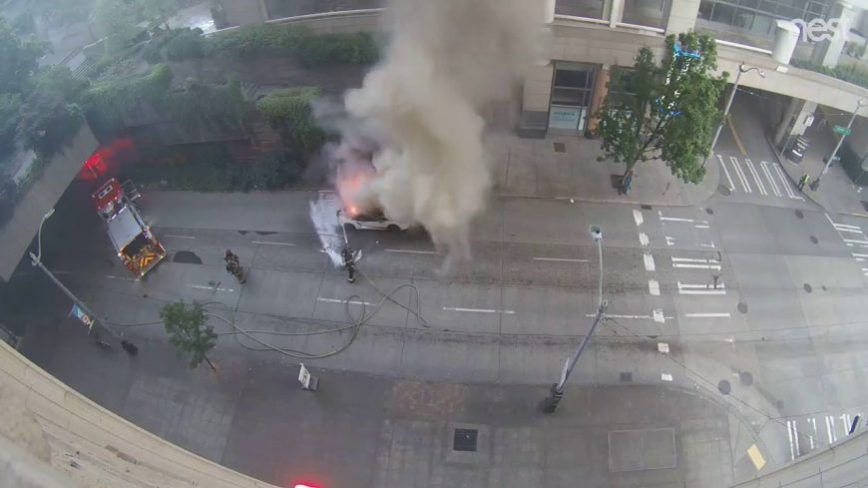