Take a Ride Through Every Generation of Gran Turismo 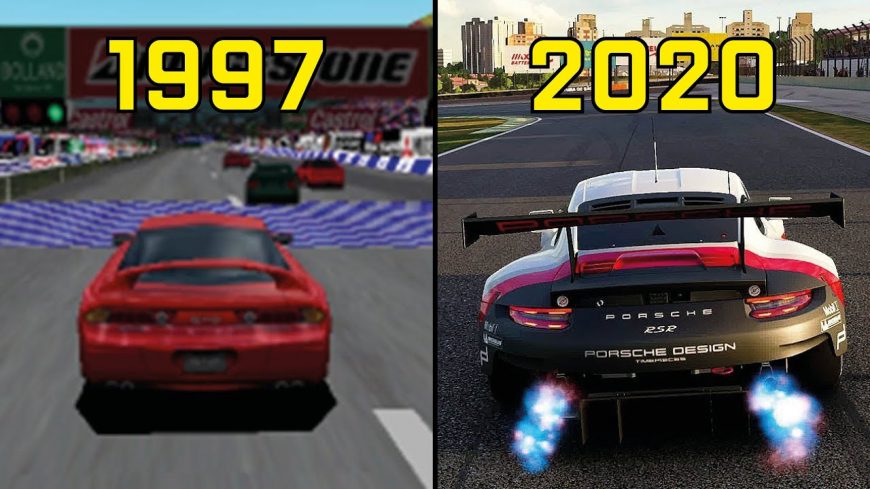 When we take a look back through time, it’s pretty amazing how quickly a lot of things have developed. Among these things, video games have definitely come an incredibly long way.

As we approached the turn of the century in the late 90s, games were pretty much two dimensional. Players felt like they were on the cutting edge as they witnessed all-new physics and different concepts introduced to the games that made these games unique. Fast forward a couple of decades and things have definitely escalated to a new level entirely.

When we get to 2020, gamers have access to techs like 4K, and gameplay is almost indiscernible from real life itself. For those looking to immerse themselves in a realistic experience, gaming in 2020 allows just that. We’re pretty excited to see how exactly this will Continue to evolve into the future. It appears as if virtual reality might even take games to a new level before we know it.

This time, we take a little bit of a look back before we look forward. With the next generation of consoles among us, it’s only a matter of time before gamers experience the next big thing. As the game has gone through several iterations, Gran Turismo has really gotten to a point where the new version is almost unrecognizable from the former version but definitely in a good way.

Down in the video below, we take a walk down memory lane with some of the legends that have really built the franchise as we know it today. We have to warn you because there is some massive nostalgia involved here for those who have grown up with the Gran Turismo games over the years. Some of us remember popping that original copy into the old school PlayStation and having a great time. That great time has definitely escalated as we look forward to the next upcoming GT release!