Over the next couple of years, we get the feeling that there’s going to be some ...

Over the next couple of years, we get the feeling that there’s going to be some pretty interesting headlines in the automotive community. As of today, the battle in the electric vehicle segment is just getting started. Tesla has definitely jumped out to a substantial head start but it seems like just about every automotive manufacturer is following in their footsteps and trying to get in on the hype.

With this phenomenon, it might appear as if there’s finally going to be some competition in the segment. However, we move forward not holding our breath because of the unproven track record that pretty much everybody outside of Tesla has exhibited.

Don’t get us wrong, it’s easy to get excited about some of the models that we see upcoming and we hope that things can change for the better. However, it’s hard to be confident when we have never seen a wildly successful mass-produced electric vehicle outside of the Tesla umbrella yet even though there have been many attempts.

This time, thanks to InsideEVs, we get the complete tour of the model. This tour takes us inside and out, giving us the full scope of what we can expect with perhaps the most exciting upcoming electrified Ford. Will it win? Will it flop? Only time will tell what’s in store for the Mach-E. 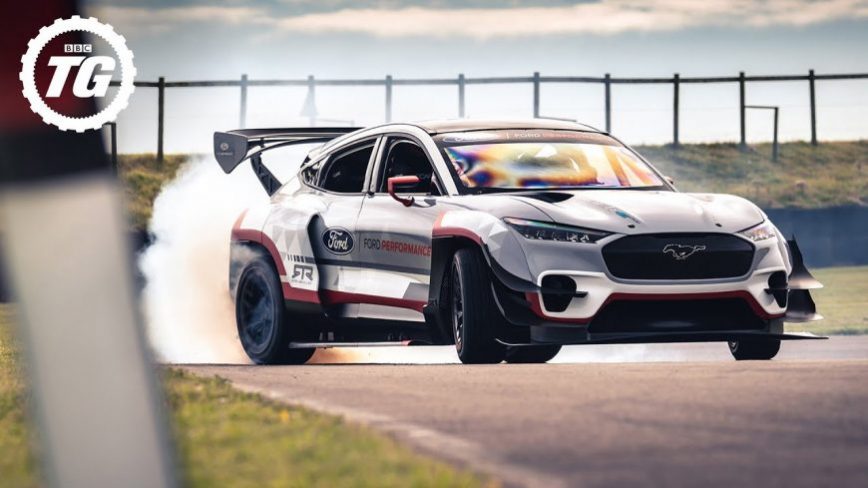