As gearheads, I think that we all have at least one thing in common. Even though we ...

As gearheads, I think that we all have at least one thing in common. Even though we might not agree upon which type of vehicle is the best, we all have our list of dream vehicles. On this list, the rides may vary. Some of us may prefer performance luxury machines and others could be into heavy-duty trucks. At the end of the day, though, for most of us, there will never be enough money to buy every item on our dream list.

For some, though, money is no object. With earnings over their lifetimes, the super-rich can purchase just about anything that they want and then some. With an artist like Drake who was the most-streamed artist of the decade, money definitely is plenty abundant. This guy could probably buy an entire country if he wanted. In fact, he’s worth more than the GDP of a couple of countries so you can bet your bottom dollar that his car collection is pretty awesome as well.

This time, we check in with that very collection that Drake has decided to take on. In an industry where being flashy is at a premium and can definitely build a brand, the artist has gone all out on the machines that he chooses to be seen in. Most of these cars cost more than the average home. Some even cost 10 times what someone would spend on a traditional house.

By following along with the video below, we get a tour of a dream machine collection. Literally, anyone of the numerous cars that Drake has in this group would make a spectacular addition to just about any garage. Seeing all of these cars in the same room would be a touch overwhelming. Picking out a favorite would be a challenge for just about anyone, even the most enthusiastic car fanatics. 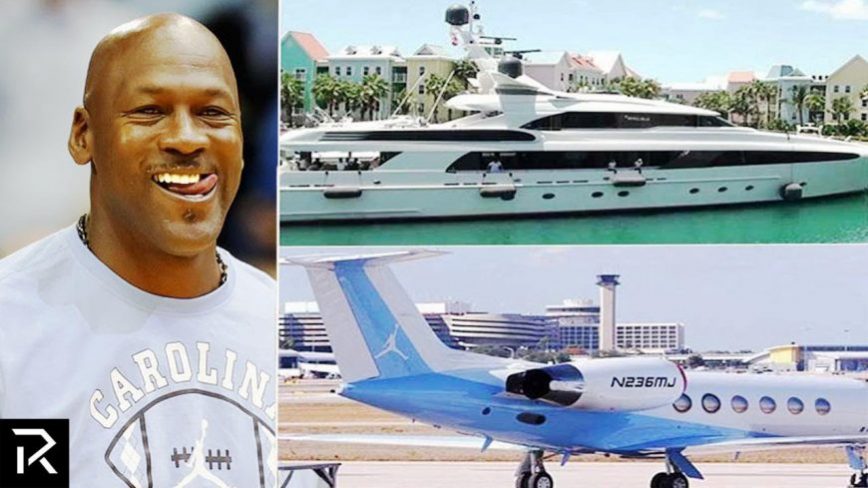