Guys, we have to level with you here. To be completely honest with you, the future of ...

Guys, we have to level with you here. To be completely honest with you, the future of yesterday is a weird place to be alive. In today’s version of the world, lots of technology is really changing the way that we live and the different things we have to look out for. I don’t think that myself of decade or so ago could’ve really pictured a world where cars would be driving themselves and we would all be walking around staring at a screen most of the day, however, here we are having to take a look at complicated situations that we might’ve never even thought to be a viable concern before.

This time, however, we check out a story that’s , scratch that, a lot creepy, as someone has taken the technology that you would find in a drone and used it to their benefit in one of the most perverted ways that we could possibly imagine. It’s kind of hard to get into somebody’s head and figure out what kind of mindset you have to be in to think that this is anywhere near being acceptable or okay. Just watching a clip about this might make you cringe a little bit as the details begin to unfold.

If you follow along with the segment below, you’ll learn all about the situation that had a Utah couple who were caught spying on their neighbors with a drone, using the camera onboard to look in through their victims’ window. The dron was captured by the victims of that crime and sent to the police where they would be able to find a video of the man who was in control of it along with a clip of his truck which we assume they used to track him down. The couple has since been arrested and charged with voyeurism related offenses. There has been no word on if the charges held up or not. 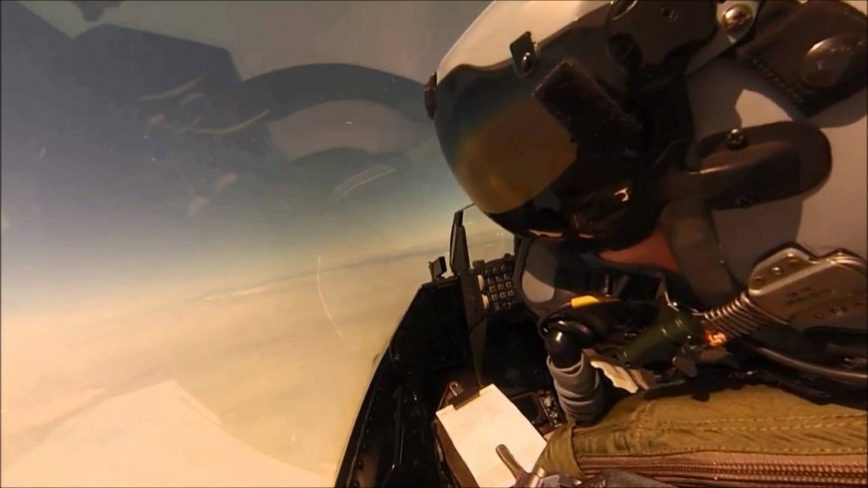