Tesla in The Snow… How Does It Do?

Tesla in The Snow… How Does It Do?

As the automotive community as we know it adopts a new form form of propolusion, ...

As the automotive community as we know it adopts a new form form of propolusion, there’s going to be a lot to get used to. Whether we like it or not, electric technology appears to be here to stay with Tesla leading the charge, no pun intended.

What we think about on a surface level with something like this is usually limited to factors that consider how far a single charge will take us or perhaps how expensive it might be in electricity versus what the cost and fuel would be. However, as we get more used to these things and consumers become more demanding, the ask will only continue to rise.

Perhaps, one thing to consider about electric vehicles is how exactly they will continue to take on the harshest conditions we can throw at them. Maybe something like driving in the snow isn’t the first thing that one would think of when it comes to the decision-making process behind buying something like a Tesla. However, it’s definitely something that’s better to think about before purchasing a vehicle than after. Nothing is worse than figuring out that you need off-road capabilities when it’s too late. Better safe than sorry, right?

This time, the guys over at The Fast Lane have our backs.

The topic of discussion here is none other than how exactly a Tesla Model Y can perform in the snow. In order to tackle just that question, the crew presents us with the Model Y and they put it through a variety of different tests while asking all the right questions.

In order to evaluate the model, TFL looked at factors such as stability, traction control, and the reactivity of the antilock braking system. However, it also considers other more common factors like ground clearance, tires, and of course the ability for the vehicle to put power to all four tires. By following along with a video below, we got the feeling that you’re going to learn much more than you ever thought possible when it comes to how exactly an electric car like a Tesla might do in the snow.

10 Most Amazing Snow Chain Alternatives For This Winter! 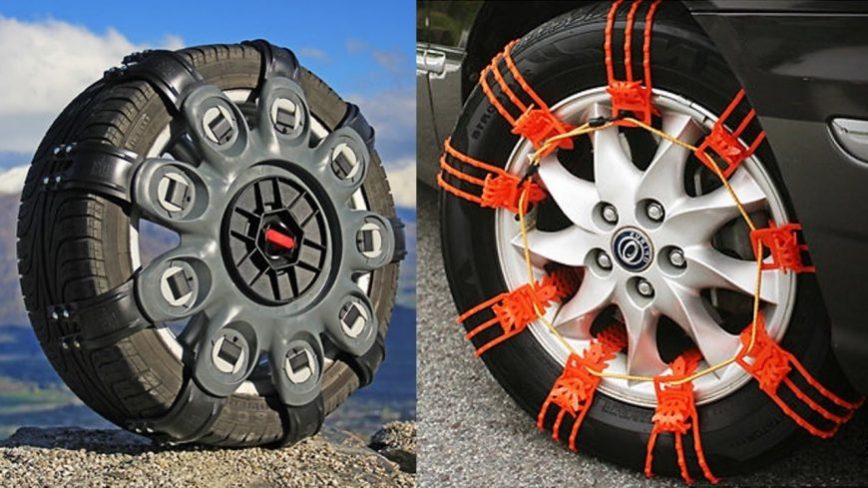