I think that it’s safe to say that the Tesla brand has surprised pretty much ...

I think that it’s safe to say that the Tesla brand has surprised pretty much everybody.

As quickly as is it has come on the market, it has managed to change the outlook of how we view automobiles. As gearheads, it might hurt us to say that combustion engines could go away soon. However, it seems as if Elon Musk and company are leading the inevitable charge.

One of the concerns that people seemed to take on, though, before adopting electric car technology, is just how realistically reliable this stuff could be. Over the years, would an electric car prove to be an expensive venture to get into? At the end of the day, batteries lasting long term could be a huge question that would give rise to unwanted expenses associated with these cars.

Naturally, spending $5000-$7000 replacing batteries every couple of years wouldn’t be a big mark in the “pro” column for these sorts of machines. Therefore, Tesla would get to work, trying to do the best that they could to offset this concern among consumers.

With that, we look at “Battery Day” which is basically a Tesla conference set to announce some of their big upcoming technology. After being pushed back a couple of times due to the ongoing pandemic, it’s believed that tomorrow, September 22, that Tesla will finally announce its battery technology that is rumored to be able to last up to 1,000,000 miles. Needless to say, this is going to be a huge step toward winning over potential customers. I don’t think that there are many complaints about a power source that will be good for more than 83 years if one drives the national average of 12,000 miles per year.

In fact, we might even argue that if these cars end up with the capability of living that long, it would be hard to argue against the adoption of electric technology. It seems like the last piece of the puzzle to fall in place is going to be range. Tesla has promised that its long-range Model S should be coming soon, providing owners with up to 400 miles on a single charge.

Tesla's 5 Genius Products Nobody is Talking About 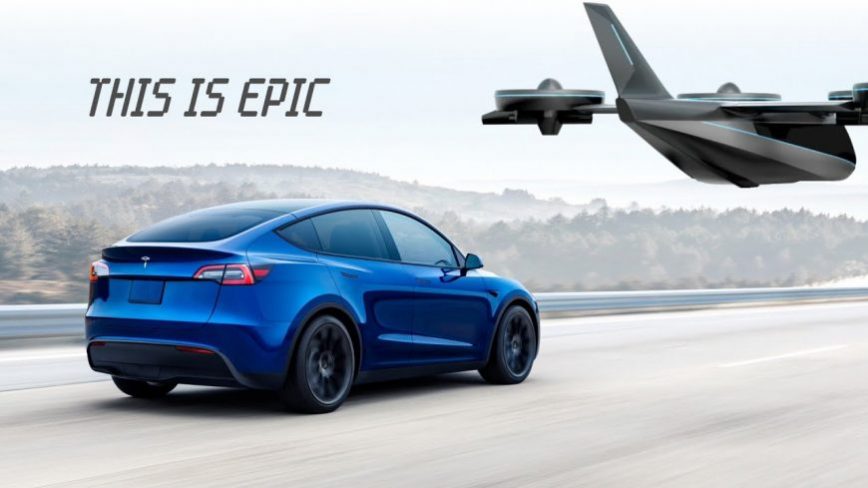