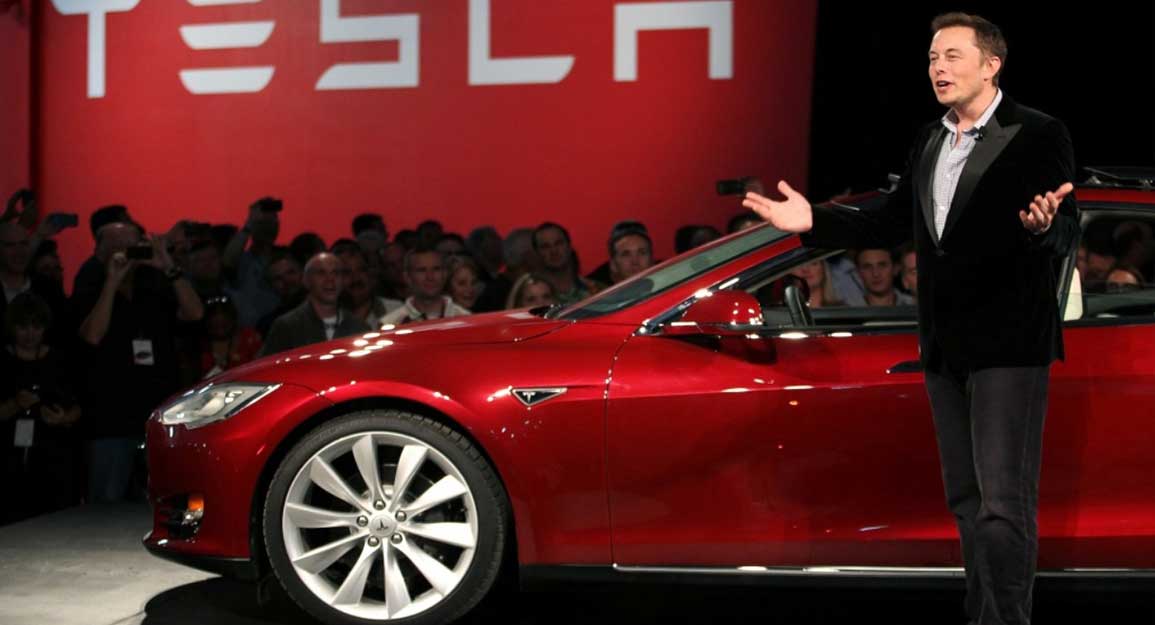 Somewhere in the ballpark of 135,000 Tesla vehicles are being recalled because of a touchscreen malfunction. According to the NHTSA, the defective touchscreens are causing a malfunction in the defrosters and back up cameras in several of Tesla’s vehicles. Impacted are both the Model S and Model X.

The NHTSA would write a letter about the issue, saying that vehicles equipped with that NVIDIA Tegra 3 processor with an integrated 8GB eMMC NAND flash memory device will inevitably fail. The failure is said to be due to “The memory device is finite storage capacity.”

In the year 2021, it’s pretty awesome that a lot of vehicle shortcomings can be updated with an over the air software update. Vehicles will frequently update in order to patch different software issues or even implement new ones. With Tesla, there are even some features that can be unlocked with an over the air software update. The convenience factor is really one that is revolutionizing how we interact with our automobiles in the current day and age. Tesla did try to go this route to fix the issue at hand but involvement from the NHTSA seems to insist that the vehicles be repaired in another way.

From what we take from this matter, it seems as if there’s a disagreement about just how dangerous the defect might be. It’s not clear if this will result in a lawsuit or not but for now, it does appear as if Tesla is playing along.

Tesla obliged and says that it will replace the computer processor starting on March 30. However, Tesla is holding solid in their belief that the situation doesn’t cause a safety issue.

The NHTSA does offer a handy tool to see if your vehicle has any recalls available on it. That tool can be accessed at this link.