We would imagine that working at any car dealership can be an interesting experience. ...

One way to guarantee that the intensity is turned up a little bit is to take the same situation and raise the stakes. For those who sell exotic cars, If test drives aren’t prohibited, the dollar value that’s at risk is a little bit higher. Sure, if something happens, insurance will probably cover it. However, we would venture to think that most folks would probably rather avoid wrecking hundred thousand dollar cars.

This time, the crew over VINWiki dives into that concept with Doug, the owner of Switch Cars. Over his years of selling exotic machines, let’s just say that he’s run into more than just one individual who didn’t really know how to quite handle the situation. In turn, in certain situations, test drives aren’t even allowed at all which definitely gets a rise out of some buyers who can’t quite understand why.

Down in the video below, we dive into the world of exotic cars and what exactly it is that can make them tough to sell when it comes to dealing with people. This is just another example of how some folks might just not be living in reality when it comes to how they expect a transaction like this to go. It has to take an insane amount of patience and understanding to be able to deal with some of the individuals that want to kick the tires on an exotic car. 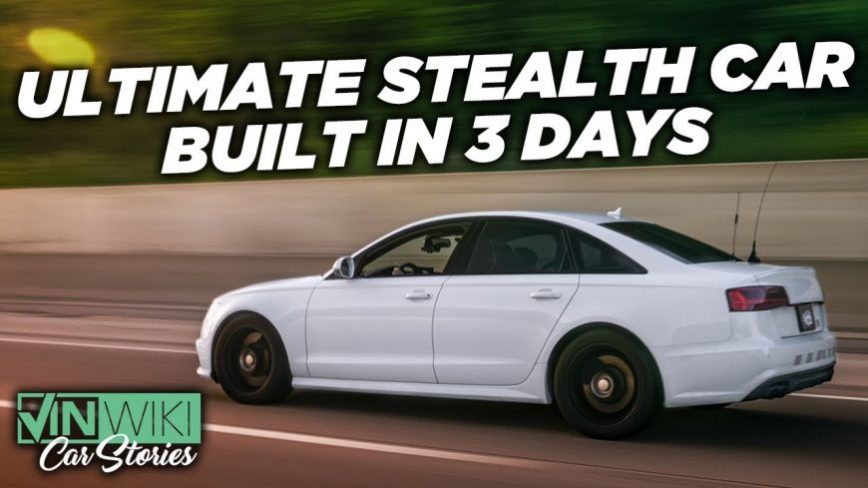