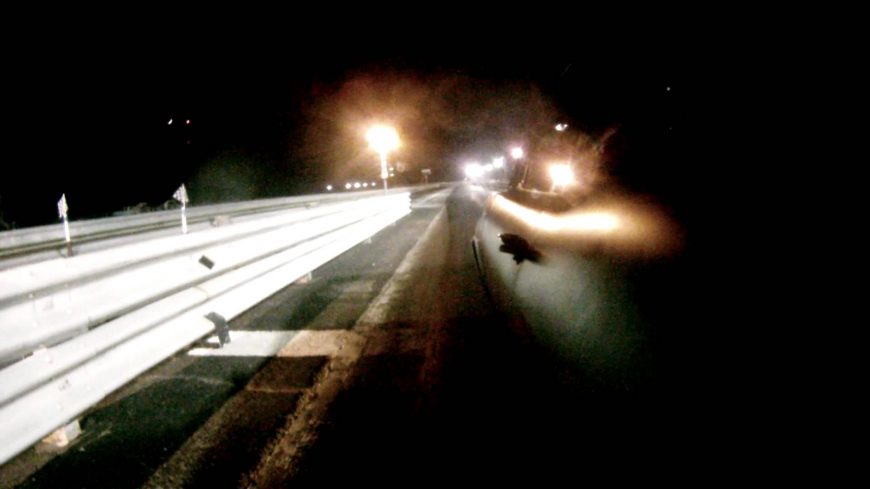 Imagine being in your car and driving down the highway minding your business when all of a sudden, the tires on the front wheels blow out, leaving you to use your driving abilities to navigate the car to a stop all while attempting to steer with metal on pavement.

Now, imagine taking the speed that you’re traveling out on the highway and tripling it when you’re put into that very situation on the drag strip. That was exactly what happened to the Murder Nova as Shawn made a test hit at Ardmore dragway and both of his front tires he erupted, leaving him with a very slippery set of wheels to stop on. Not panicking in a situation like this would take every ounce of focus and courage that you have in your body and then some!

Check out the video below as we’re given an onboard view of the front wheels as the tires go bye-bye and leave Shawn to fend for himself when it comes to getting this cruising missile to slow down and safely deliver him back to solid ground once again. I’m sure that this is something that this Street Outlaw will never forget.