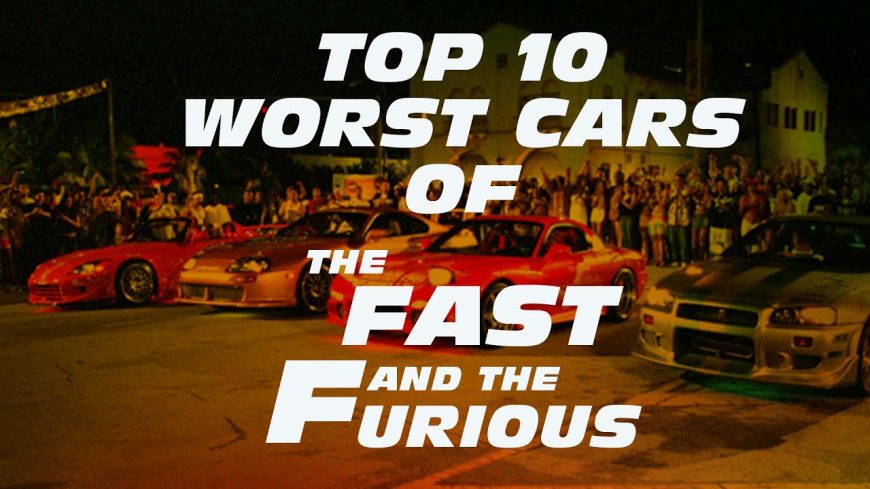 Throughout the nearly two decades of Fast and Furious movies that we have seen up to this point, the car selection has definitely changed. Naturally, car culture has evolved since the first movie originally came out back in 2001. Those behind the decision making for car selection have also been swapped out a couple of times. Lastly, the ever-growing budget is sure to make the quality of cars change just a little bit as well.

Over the years, though, there have been plenty of cars that would strive to inspire us all. Many of us fell in love with the sets of wheels on screen. Some might’ve even made our very own car purchases due in part to some of the inspirational rides of The Fast and the Furious. You didn’t think that those Toyota Supra values skyrocketed on their own, did you?

On the other hand, though, not every Fast and Furious car was a perfect selection. In fact, there are quite a couple of cars that fans rant about not really making a lot of sense for the series. As it turns out, fans aren’t alone in this criticism of the car selection in the franchise. Instead, names like Craig Lieberman have popped up with a couple of choice opinions about the car selection.

For those who aren’t familiar with Lieberman, he was one of the guys responsible for advising what cars made sense for some of the original movies. However, as there are many inputs on a movie set, his say wasn’t exactly the final word. Instead, sometimes, his ideas would be batted around and changed up a little bit. Other times, though, Lieberman’s ideas would be projected almost directly on the screen.

This time, Lieberman takes the opportunity to dive into 10 of the worst cars ever featured in the franchise. While overall, it seems as if the franchise has done a great job, some of these selections really make us wonder what they were thinking!