In the electric vehicle market, these days, it really seems like we’re just ...

In the electric vehicle market, these days, it really seems like we’re just covering the groundwork. Don’t get us wrong. The market can be rather exciting to watch grow. With companies like Tesla leading the way, how does one not get high hopes for the future of electric?

While some Tesla models have proven to be pretty quick and even come in performance variations, offering up 10-second cars from the factory, we can’t help but wonder what will happen when the specialized electric performance comes around.

At the end of the day, vehicles from Tesla are pretty quick but they aren’t performance-oriented. Instead, these vehicles seem to be aimed at who can go at the longest and charge the fastest. What happens when that energy is concentrated on going fast for a short period of time, instead?

As it turns out, there are some manufacturers who are already thinking about the future of performance. The previously mentioned Tesla has promised a roadster that will be incredible, boasting lots of power and a quarter-mile that’s allegedly an eight-second affair.

This time, though, we take a look in the direction of a name that doesn’t come up all that often in automotive news.

With the Lotus brand, we typically find cars that take a shot at balance over big power. Lotus offerings usually aren’t the most powerful thing on the road. However, it seems as if they attempt to be lightweight and nimble in order to make up for it. If their previous offerings have anything to say about it, we think that they do a pretty good job of just that.

This time, though, we check out a machine that breaks the mold a little bit for Lotus. While it does look rather light and nimble, retaining classic Lotus styling, the Lotus Evija also boasts 2000 horsepower.

One of the things about electricity is that it seems to be able to deliver a lot more punch without sacrificing on things like drivability. Sure, the combustion-powered vehicle has a special place in our hearts. However, the smart money in the future of performance might just be on electric. 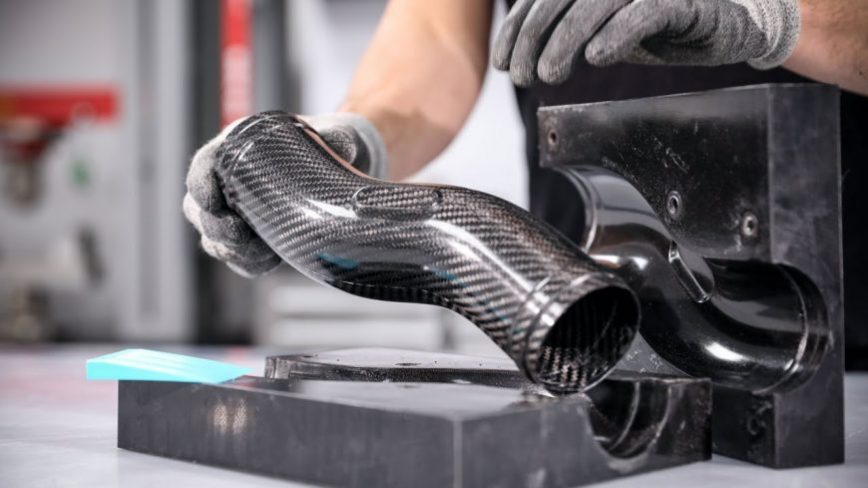