The 68′ Mustang Fastback Boss – by Kindig It Design! 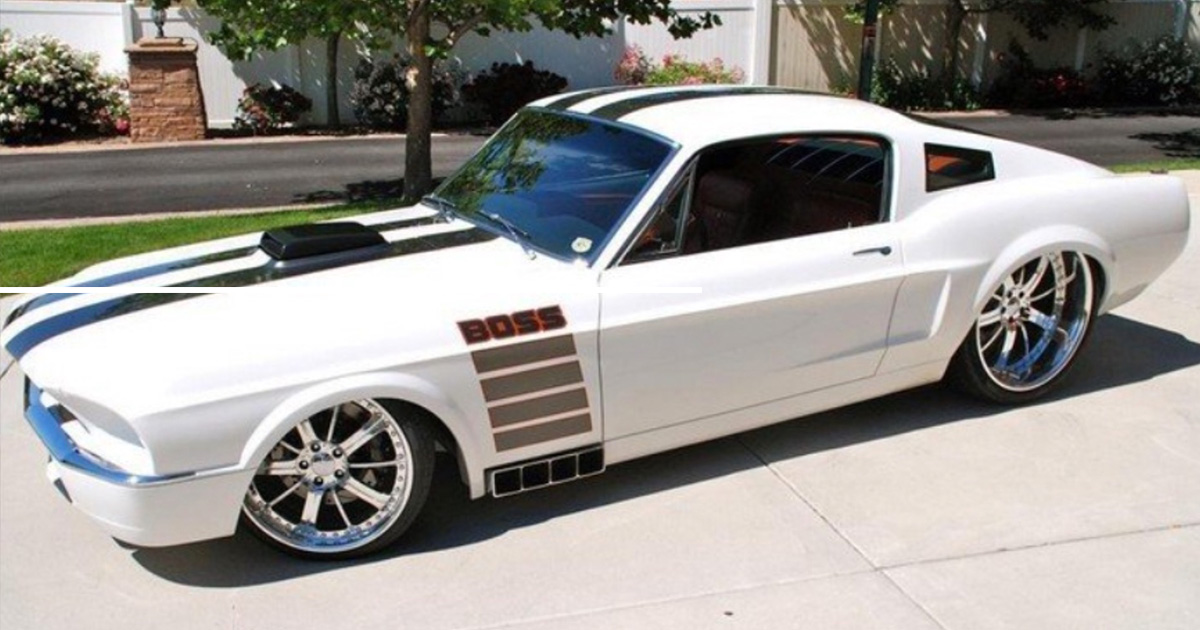 This 1968 Mustang, the masterpiece of Kindig it Design, is surely one of a million vehicles. It’s actually called “The Mustang Fastback Boss“, so I think that tells you everything. You can watch the video below, to give you an idea of what we are talking about. 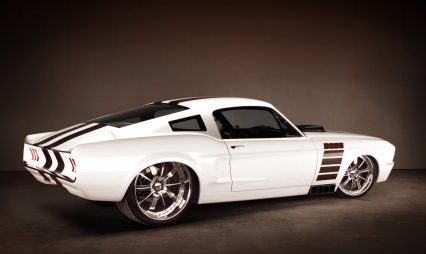 The boss was awarded many times on several car shows. It has won Utah`s finest 2009 at Utah Autorama and Goodguys Top 5 street machine for 2009. Amazing, huh? When Rick Johnson spotted this 1968 Mustang at the 2012 Barrett Jackson show in Las Vegas, he knew he found his perfect baby. After cashing out $275,000.000, he thanked the Kindig It Design guys for building such an exquisite car. 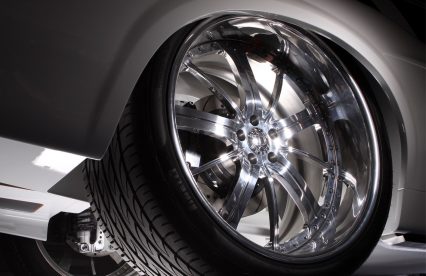 According to these guys, the car was built from the ground up. They installed a 418 Cubic inch motor with ATI Pro Charger, to begin with. 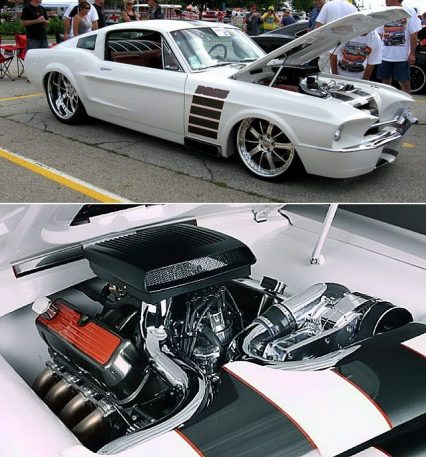 They also added the 6-speed transmission, the patented smooth door handles, and the Art Morrison Frame. It also has 24×15 Intro luxury alloy wheels. The interior was dressed by JS Customs. That’s how the Mustang Fastback Boss was born!