When it comes to a show like Street Outlaws, there are names that we all know and ...

When it comes to a show like Street Outlaws, there are names that we all know and love. Of course, those who are the most popular racers that find their way to the marquee seem like they are almost invincible. However, as we really dig into the show and see how things unfold, we quickly learn that almost no racer is able to do it on their own. Being able to maintain a race car and get it prepared to go to battle is something that’s going to take a community.

Sure, the racers probably have the biggest hand in things. However, without a crew, things could be pretty difficult if not downright impossible. As we have seen with some racers, having a good crew can really be the difference between winning and losing a race. If one thing goes wrong that a crewmember should’ve handled, a racer could find themselves a couple of car lengths behind a competitor that should have been easy to beat. We’re talking about the difference in winning and losing thousands of dollars here!

In terms of some of the competitors on the show who might have the strongest crew, we definitely have to look to the likes of Chief and Shawn. As two of the most competitive racers on the list, they have been known to help one another out and they even shared a shop together at Midwest Street Cars.

However, early in the most recent season, we see that the duo might be splitting up. The divide doesn’t seem to be on the heels of any type of animosity but instead, a change of direction for Ellington aka “Murder Nova” who might or might not be as invested in street racing as he used to be.

The one thing that we know in the world of racing is that nothing is for sure until the dust has settled. Tuning into Street Outlaws every Monday at 8 PM ET/PT to see how the story pans out is the only way to know for sure what’s going to happen. 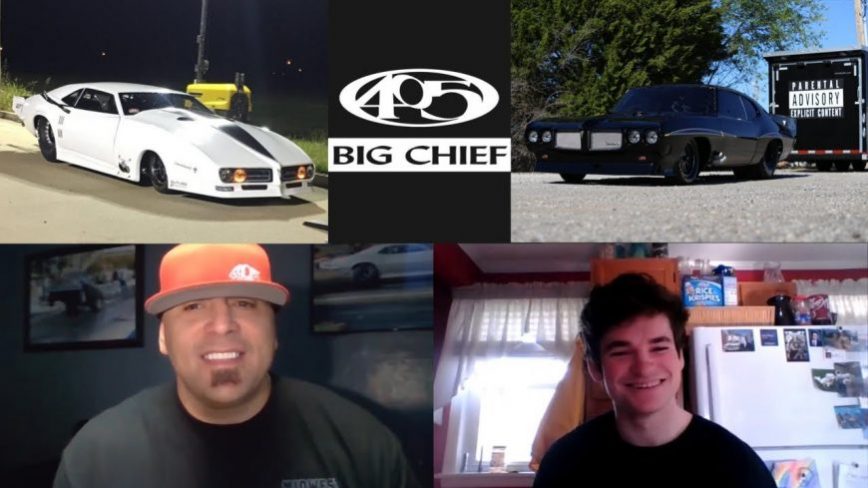