Ever since the beginning of the automotive industry, engineers have been throwing ...

Ever since the beginning of the automotive industry, engineers have been throwing around all sorts of materials to try and make machines as light and simultaneously durable as possible. Sure, you want to have your vehicle lack as much weight as possible to save on not only gas but also the wear and tear of components underneath but, if that comes at the cost of its structural integrity, that’s definitely a limit that you can’t push too far. This time, we check out another material that seems almost too good to be true. One creator believed it was so good, in fact, that he spent $200,000 to create his very own prototype vehicle out of it.

The material that he would be using would Cannabis hemp to create the body of this car. Calm down, potheads, don’t get too excited. We aren’t talking about smokable Cannabis. According to the video, you could smoke pounds of the stuff and would never even get as much as a slight buzz, however, when the material comes together and forms the body of a car, it is said to be not only later than fiberglass but also 10 times stronger than steel. In addition, it ends up being carbon neutral to build, meaning that this thing leaves behind no environmentally damaging footprint.

The video below gives you the rundown as Jay Leno gets a peek at exactly what a car built out of Cannabis hemp exactly looks like. Even when you look at it closely, to the untrained eye, or maybe even the trained eye, there’s no way that you could really decipher this machine from a regular old car body made out of fiberglass. When you consider the price tag of the finished product, coming in at just $40,000, when all said and done, using a technology like this almost seems too good to be true. 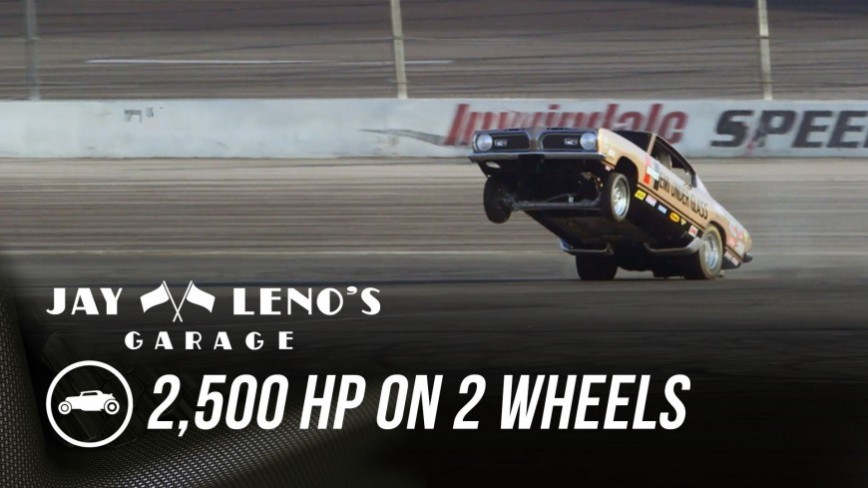